First announced in January, the laptop features 8GB of RAM, 128GB of storage, and it’s also one of the first Chromebooks powered by MediaTek’s new Kompanio 1380 processor. The new Acer Chromebook Spin 513 is now available from Amazon for $615. 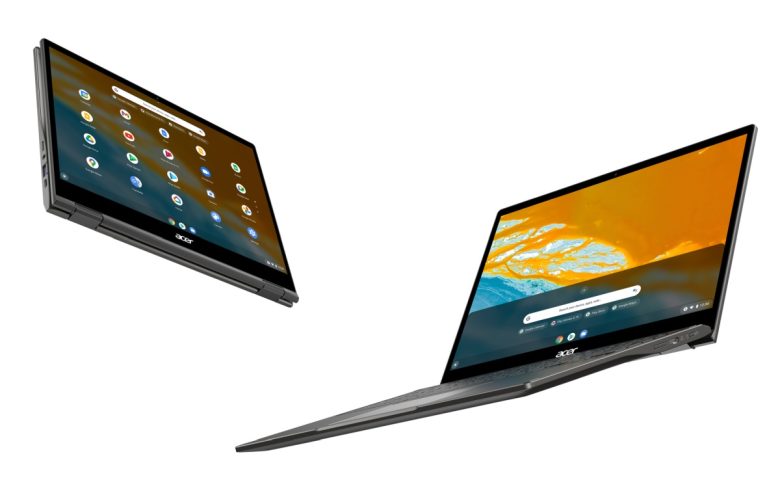 While this isn’t the first laptop from Acer to wear the Chromebook Spin 513 name, the company has updated the design by giving the new model a 3:2 aspect ratio display with 18 percent more screen space than last year’s model. And the move from a Qualcomm Snapdragon 7c chip to a MediaTek Kompanio 1380 processor should also bring a performance boost.

But along with a spec bump, the laptop has also gotten a price bump: the 2021 Chromebook Spin 513 cost $349 and up at launch and now sells for under $300. That means you could pick up two of last year’s models for less than the price of one 2022 version. 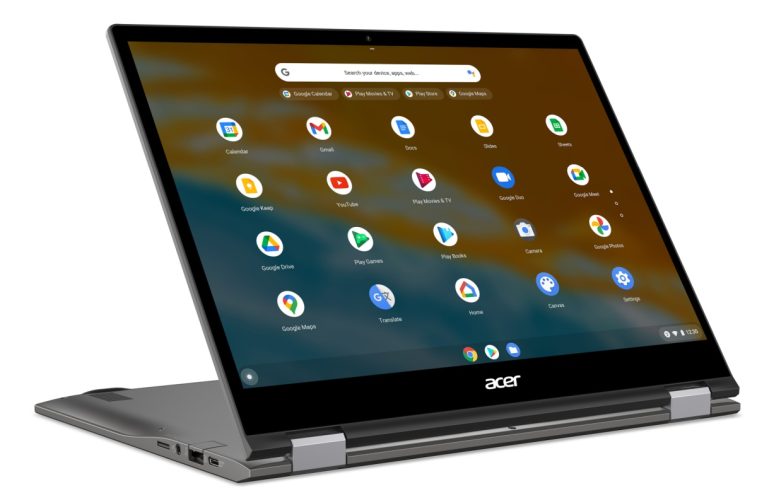 Other features for this year’s model include WiFi 6 and Bluetooth 5.2, a backlit keyboard, upward-facing stereo speakers, a 720p webcam, dual microphones, and a MIL-STD-810 tested case. If there’s a weak point though, it may be the storage: not only does the new Chromebook Spin 513 top out at just 128GB of built-in storage, but it also has eMMC storage rather than a faster SSD as you’d typically find in a Chromebook in this price range.