Last time I checked in on the Indiegogo crowdfunding campaign for the Mi Mini PC, the folks behind this pocket-sized computer had raised over $350,000 from folks willing to spend $149 or more to reserve an inexpensive, compact, and versatile machine that could run Windows 10 or Android.

That was a week ago. Now the figure is more than $800,000 from over 10,000 backers. But I’m starting to wonder if those backers are going to be disappointed. 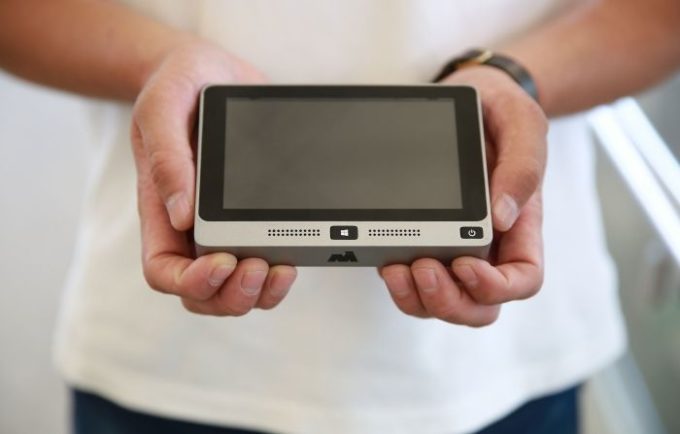 As I had previously noted, the Mi Mini PC looks like it’s based on the same design as the Gole1 mini PC I reviewed a few years ago, but the new model has a lower price tag and upgraded specs. That’s… interesting, but not entirely unrealistic for a device that’s launching two years later.

But now the folks behind the campaign are making some additional promises that, frankly, seem rather unrealistic. And I can’t help but wonder if they’re just aimed at getting potential customers to keep throwing money at the campaign.

This week the developer of the project announced a new stretch goal: if the campaign hits $1 million, all units would be upgraded to an Intel Core M3-7Y30 Kaby Lake processor (up from an Atom x7-Z8750) and 16GB of RAM (up from 8GB).

The upgrades are said to be free for all existing backers and they’re not expected to cause any delays: the Mi Mini PC would still ship in September, 2018 and early backers would still be able to reserve one for just $149.

Sure, that’s supposed to be a promotional price, but even the normal list price of $299 seems rather incredible for a computer with a Core M3 processor, 16GB of RAM, 128GB of storage, and a 5 inch, 1280 x 720 pixel touchscreen display.

I’m not saying the Mi Mini Mix won’t ever ship… but color me kind of skeptical at this point. If nothing else, the Atom x7-Z8750 and Core M3-7Y30 processors use different architectures and a fair amount of work would need to take place to alter the design of this little computer before making that change. Core M3 chips are also significantly more expensive than Atom processors. 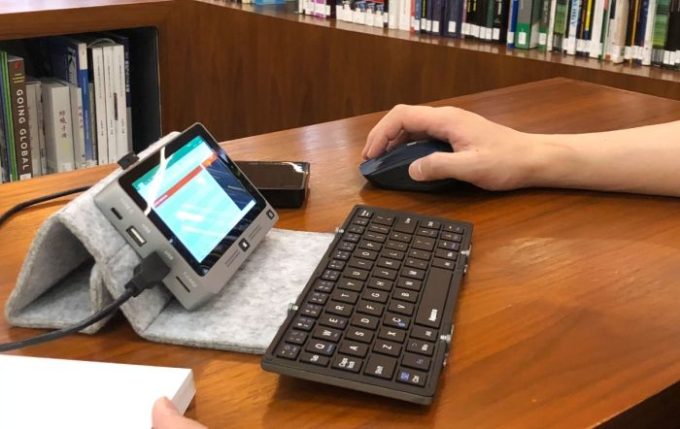 It also doesn’t help that one of the pictures that’s said to show “the Mini PC production and development facilities where we’re hard at work preparing to make all your Mini PCs” seems to be a stock image.

Anyway, even if the device does ship.. it’s a kind of weird form factor. As I discovered when reviewing the Gole1, despite having a battery and phone-sized display, these mini computers are a bit too thick to really feel like tablets, the screens a bit too small to really serve as laptop replacements, and a bit too underpowered to really use as desktop replacements. They’re kind of jack-of-all-trade/master-of-none devices.

If the Mi Mini PC really does ship, maybe that’s worth spending $149 on. But at this point, I’m a bit skeptical that it’ll happen.

Update: The Indiegogo campaign update has been… updated. The pictures have been removed, as has the promise to upgrade the device to a Core M3 processor. Yet, project founder Leo Chung still promises to upgrade the Mi Mini PC to 16GB of RAM if the goal is reached… even though the Atom x7-Z8750 processor only officially supports up to 8GB of memory.

Update 2: After hitting the $1,000,000 stretch goal, the latest update says the device *will* ship with a Core M3-7Y30 processor, but there are still no pictures and the team only promises to show a working prototype with the new hardware once mass production begins.