LG will unveil its next flagship phone in a few days, but the company has already explained that the upcoming LG G8 ThinQ will have a Time of Flight (ToF) camera with 3D, depth-sensing capabilities.

Now the company is explaining a little more about how the ToF module can be used… not only in the LG G8 ThinQ, but possibly in other devices as well. 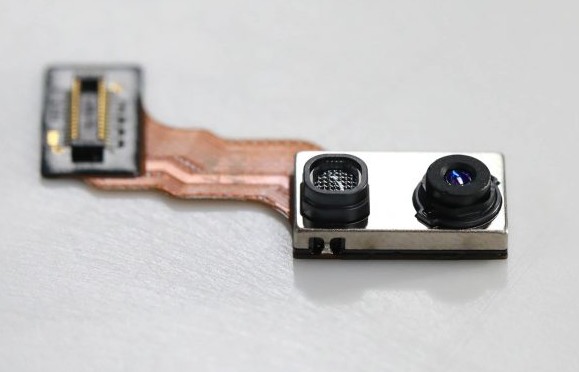 LG says its ToF module can sense “three-conventionality, spatial information, and movement of an object by using the distance calculated” by measuring the time it takes for a beam of light to hit an object and bounce off of it.

The company says the system uses less power and takes up less space than some other 3D technologies, which makes it a good fit for phones. And it offers a bunch of possible applications including biometric identification (for unlocking a device with your face), virtual reality, mixed reality, or motion-sensing/gesture detection.

For example, you could be able to interact with a phone like the LG G8 ThinQ without touching it. LG hasn’t spelled out exactly how gesture navigation will work on its phone, but the company does suggest you could do things like use gesture navigation to switch between screens on a cold day without removing your gloves.

LG also envisions the technology being used in wearable devices, personal computers, home electronics, or automobiles. As an example, the company says you could use gestures to control the air conditioner or GPS navigation in your car without taking your eyes off the road. 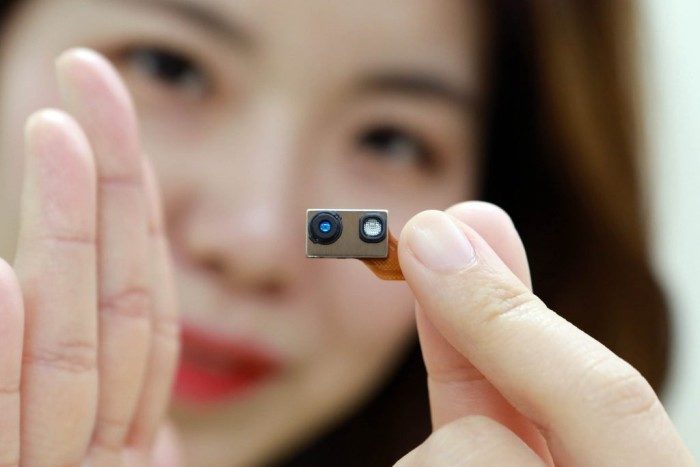