RISC-V International has announced the ratification of 15 new specifications for the RISC-V ISA that it says will speed the pace of adoption in a variety of markets. 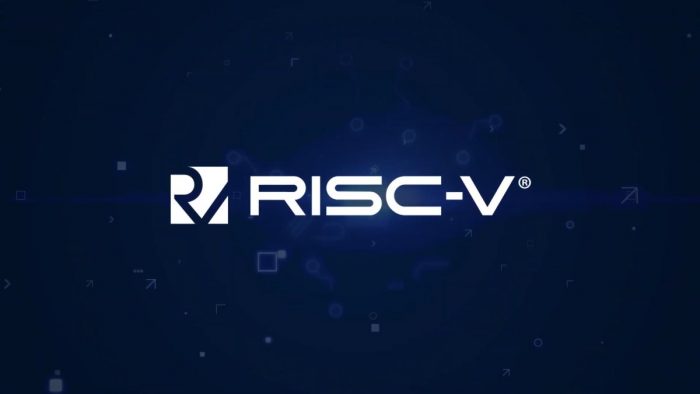 The organization highlighted three of those specifications — Vector, Scalar Cryptography, and Hypervisor — in a press release issued just ahead of this year’s RISC-V summit in San Francisco.

The Vector specification brings a simplified and flexible way for developers to leverage vector designs. It’s perfectly suited for machine learning and computer vision projects, enabling rapid processing of complex datasets. That’ a crucial task for the onboard computer in an autonomous vehicle and one that RISC-V is now ready to handle with ease.

Virtualization gets a boost with the Hypervisor specification. The spec will allow RISC-V chips to more efficiently host both type-1 (bare-metal) and type-2 (hosted) hypervisors. CTO Mark Himelstein says that the Virtualization specification “is a key piece in accelerating the adoption of RISC-V in data center and desktop environments enabling virtualization capabilities.”

Cryptography plays a major role in secure computing, too. The RISC-V Scalar Cryptography specification makes it easier and much faster for developers to add cryptographic functions to their applications.

That’s just the sort of news that could convince developers (and C-level decision makers) to build encrypted apps and systems by default.

Marshall adds that “these new extensions are very cheap to implement so companies can integrate popular cryptography algorithms in even the smallest connected devices.” That could very well make RISC-V an attractive option for companies working in the $1.5 trillion IoT market.