Windows 11 will roll out this fall, likely first for customers who buy new computers with the operating system pre-installed, and eventually to folks who want to upgrade their eligible Windows 10 PCs.

But if you want to give the new operating system a try a little early, you can sign up for the Windows Insider Preview program to help beta test the software and provide feedback to Microsoft. The company released the first Windows 11 preview build to Insiders today. 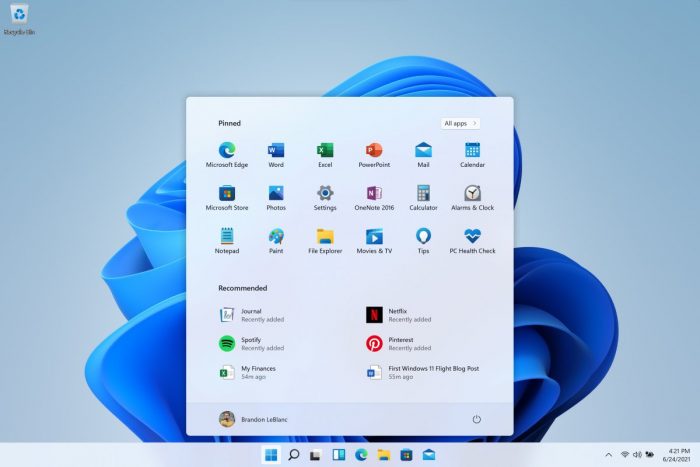 Keep in mind that this is a pre-release preview. It’s likely to have some bugs. It definitely doesn’t include all of the features that will be available later this year (Android app support isn’t there yet, for example). And it’s probably not a great idea to install the preview on your primary computer unless you’re running it in a virtual machine, as there’s a chance it could have stability or usability issues.

That said, it does give you a chance to try out some of the new features in Windows 11 including the revamped user interface including:

Microsoft has also updated the Windows out of the box experience with a new, simpler walkthrough for setting up a new Windows 11 installation.

You can find more details about the first Windows 11 preview release at the Windows Insiders blog.