Google recently rolled out an update to its smartwatch operating system to add support for new hardware, including watches with cellular capabilities and watches with speakers. The first watch to make use of both of those features was supposed to be the LG Watch Urbane 2nd Edition LTE, which was set to go on sale through AT&T soon.

But LG has canceled the watch’s launch, due to technical issues. 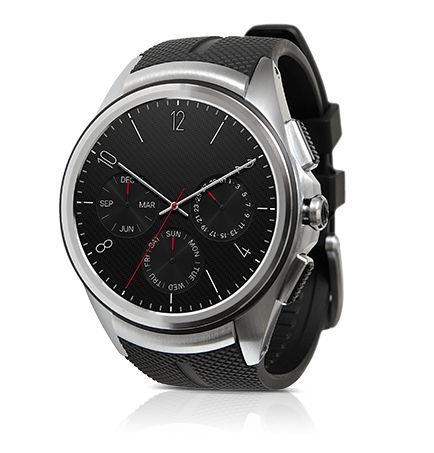 The company hasn’t decided whether it will try again at another date. So it’s not entirely clear if the watch has been permanently canceled or just delayed… but LG is using the word “canceled” in regards to the launch.

If you already ordered the watch from AT&T, the carrier will offer to refund you purchase or swap it out for a different smartwatch.

Now that Android Wear officially supports cellular connectivity, it’s possible we could see other devices with these features in the future. But no other Android Wear hardware with cellular capabilities have been announced yet.

via Android Central and Android Police