In a few years it’s possible that nearly every new battery-powered product sold in the European Union may need to have a user-replaceable battery. Members of the of the EU Parliament have drafted an agreement that would take effective three and a half years after the final legislation is passed.

While the rule would apply to mobile devices including laptops, smartphones, tablets, and other gadgets it would also apply to everything from scooters to EVs and industrial batteries as well. 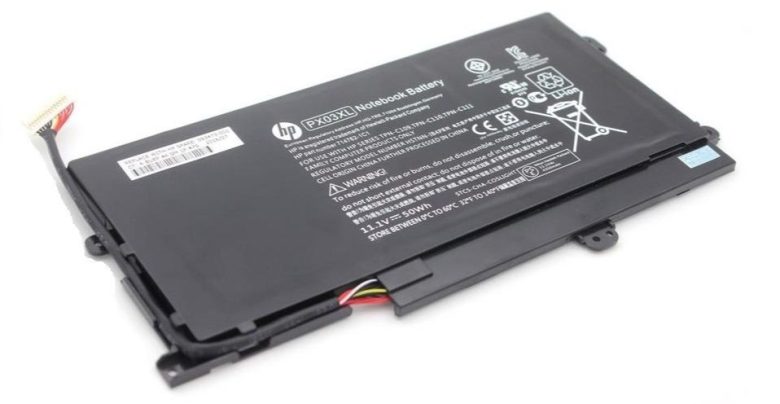 Tech companies who want to continue selling their products in the EU will need to rethink not only how their products are made, but also supply chain relationships. Some have already started taking steps in this direction. Fairphone, for example, has built a small but loyal following by offering devices that are thoughtfully designed to be repairable from day one. And Microsoft has taken some small steps, like opting for screws to hold the Surface Pro 9’s battery in place instead of adhesive.

Under the EU’s new regulations this could become the norm rather than a differentiator for niche devices… at least when it comes to batteries.

Batteries will also need to have more descriptive labels, including “QR codes with information related to their capacity, performance, durability, chemical composition.” There are also new collection (73% by 2030) and recycled content targets. Under the proposed legislation, new batteries must contain a minimum of “recovered cobalt (16%), lead (85%), lithium (6%) and nickel (6%).”

The Commission’s next target is non-rechargeable batteries. By the end of 2030 it will make a decision on whether to begin phasing them out entirely.