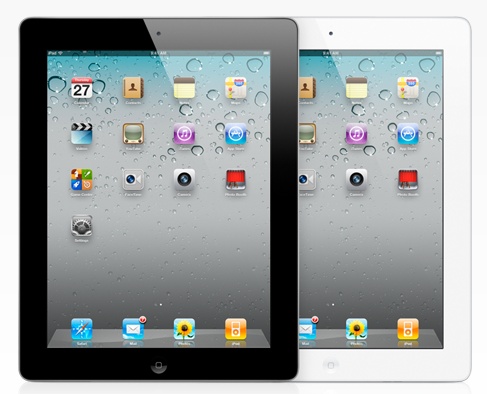 Apple has started taking orders for the iPad 2 through its web store, and the tablet will go on sale in retail stores later today. The first generation iPad was the most successful consumer tablet of all time, selling almost 15 million units in 8 months.

While there’s no way to say how many of those early iPad buyers are ready to trade up to a new model, the folks at electronics buy-back program Gazelle says it expects 10,000 iPad users to trade-in their tablets for $300 to $530 which they can use to buy a new model.

There are also a fair number of people who were interested in an Apple Tablet, but who waited to see what version 2 would bring before spending $499 or more to buy one.

Of course, there’s an even larger number of people who have no interest whatsoever in an Apple tablet, whether they prefer a model running Windows, Android, or another operating system or just don’t see the value in tablets at all. And don’t forget, Apple is also offering the first generation iPad for as low as $349.

So where do you fall? Do you plan to pick up an iPad 2? Why or why not? Cast your vote and sound off in the comments.

3 replies on “The Apple iPad 2 is now available for purchase — are you getting one?”