It’s been about two years since Mozilla pulled the plug on Firefox OS, its browser-based operating system designed for phones, tablets, and smart TVs.

Now the organization is putting the final nail in the coffin: the Firefox Marketplace is shutting down on March 30th, 2018, which means the handful of folks who actually have devices running Firefox OS won’t be able to download apps from the official app store after that. 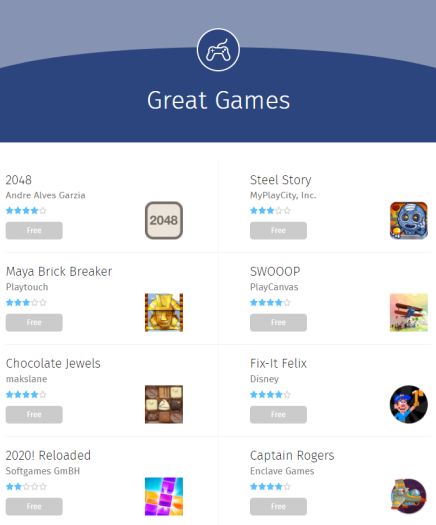 Firefox OS never really caught on, and no new phones powered by the operating system have shipped in a few years, so I doubt there are many people who will be inconvenienced by the move. But it is one more reminder of just how tough it’s been for competitors to crack the Android/iOS duopoly that dominates the smartphone market at the moment.

Microsoft hasn’t released a Windows phone in years. BlackBerry stopped developing BlackBerry OS to focus on apps and services that run on Android phones. And while there are a few other smartphone operating systems such as Samsung’s Tizen and Jolla’s Sailfish OS, they have a market share that’s pretty close to 0.

What’s interesting is that Firefox OS might have been ahead of its time: when it launched in 2013 an operating system that relied solely on web technologies was at a bit of a disadvantage to those that ran native apps. But with 5G technology on the way, we’re likely to see a growing number of devices that rely on always-connected, low-latency, high-speed data connections that would make web apps feel nearly as fast as native apps. Meanwhile web technologies have come a long way in recent years, enabling support for things like real-time audio and video chat, 3D games, and more.

Then again, Firefox OS may have been a flop not because the underlying idea was bad but because modern operating systems live and die based on the willingness of third-party app developers to code for the platform. And that’s a chicken and egg problem: users don’t want to buy a phone that doesn’t run their favorite apps, but developers don’t want to code apps for platforms that don’t have a large user base.

So it could be a while before Apple and Google see any real competition.