The upcoming PinePhone is expected to be an inexpensive, but versatile smartphone designed to run GNU/Linux operating systems. Yesterday we took a look at some of the operating systems that are already being ported to run on the PinePhone. But it looks like the software isn’t the only thing that’s actively under development.

Pine64 has posted an update on the state of the smartphone’s hardware with new details about the phone’s battery, hardware kill switches, and a previously announced feature — support for swappable back covers that can add functionality to the $149 smartphone. 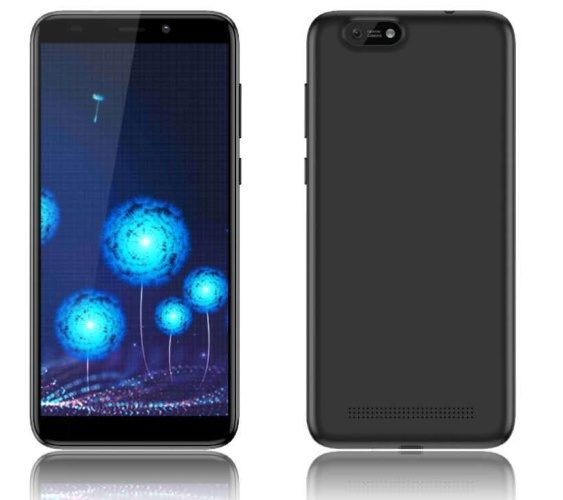 The support for modular add-ons comes courtesy of a 6 pogo pin connector on the PCB that provides access to I2C bus. This would let developer build a back cover with a hardware keyboard, for example.

Unlike Motorola’s Moto Mods for the Moto Z3 line of phones, the idea wouldn’t be to slap an accessory on top of the back cover, but actually to replace the cover with a new one featuring extra features. The only restrictions are that the add-on covers would need to have I2C contact pads and the same physical dimensions as the standard cover.

Another announcement included in the latest update include an explanation of the phone’s hardware kill switches. They’ll be located underneath the back cover where you’re unlikely to toggle them by accident. And Pine64 will include four kill switches for:

This will allow you to decide which, if any, features you want to disable for privacy or security purposes by removing the back cover, flipping a switch, and then putting it back in place.

Pine64 has also explained that the PinePhone will use the same 3,000 mAh batteries as the Samsung J7 smartphone, which means you’ll probably be able to pick up a replacement or a spare for around $10.

A fully functional PinePhone prototype is expected in August, and after it’s tested Pine64 says the next step would be to begin “production of a pilot batch” of smartphones.

In other news, the upcoming PineBook Pro laptop has received a small hardware update — it’ll ship with Bluetooth 5 rather than Bluetooth 4.1 and it’ll also be available with a choice of ISO or ANSI keyboards… but the first batch produced will likely only be available with ISO keyboards.

And the upcoming PineTab Linux tablet will feature 64GB of eMMC storage (4x more than originally promised) and an M.2 adapter that could be used to add storage or 4G LTE support.