That’s despite the fact that the Teracube 2e is a budget phone with a budget price tag.

First launched through a crowdfunding campaign in 2020, the Teracube 2e is now available for purchase from Teracube’s store for $199. 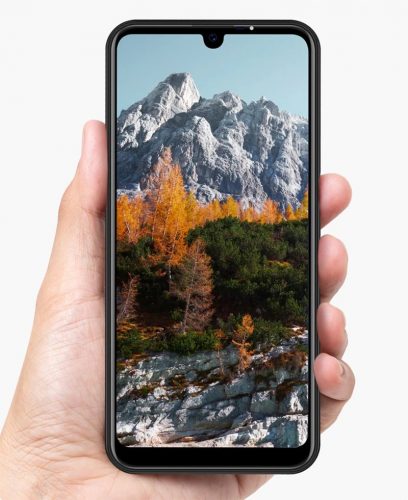 Those specs are largely nothing to write home about. But the phone does support NFC, it does have a fingerprint sensor, and it also has a microSD card reader, USB-C port, and headphone jack.

The Teracube 2e’s 4,000 mAh battery should also provide decent battery life. And it’s removable, which means you could swap out batteries if the phone needs to be repaired or if you just want to use a spare battery. 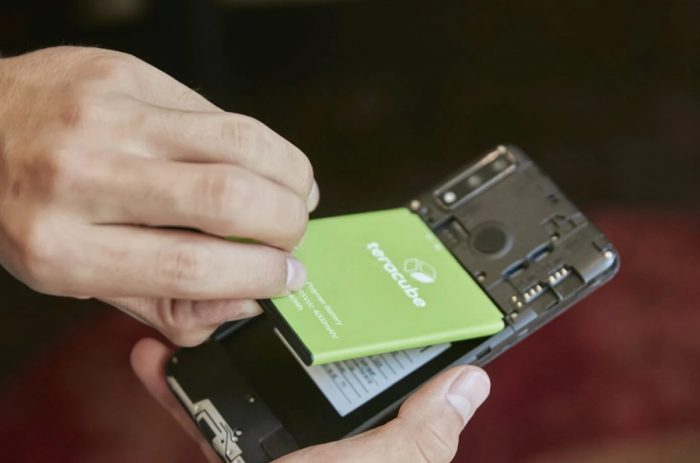 Teracube says the battery isn’t the only part that’s designed to be easy to remove and replace – the phone is designed with repairability in mind. There’s no adhesive used to hold components in place, allowing most hardware to be removed and replaced with nothing but a screwdriver.

Each phones comes with a 4-year warranty that covers parts, performance, labor, and shipping costs. You may have to pay extra for some repairs – a cracked screen replacement will set you back $59, for example. But that’s still less than most companies charge for this sort of work.

The company says it will also make spare parts available for folks that want to perform their own repairs, but I don’t see any place on the Teracube website to order replacement parts.

One thing the company does not provide? A USB-C charger. You’ll need to supply your own or pay an extra $16 to add a charger and cable to you order.