So you thought the HP 7 Plus Android tablet was a steal at $100? How about a model with similar specs, but a full HD display for the same price?

Chinese tablet maker Teclast has launched a new 7 inch tablet with a 1920 x 1200 pixel display, a quad-core CPU, and a price tag of about $100… although you might have to pay a bit extra to get this tablet shipped from China. 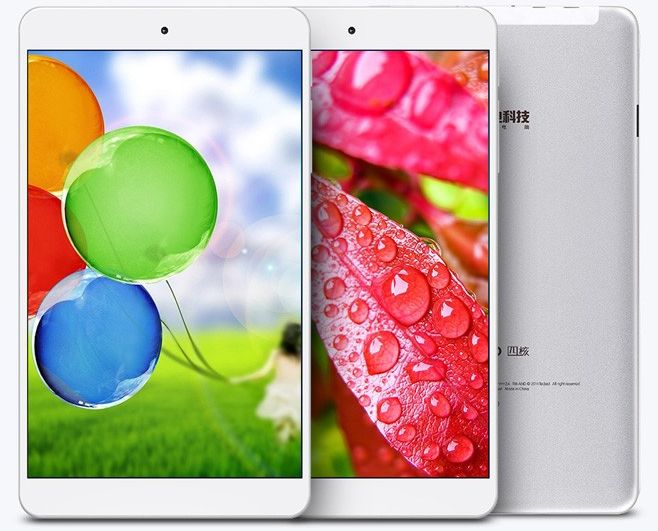 The Teclast P78HD is available from OrientDeal for $111 with free shipping. Sellers at AliExpress are offering the same tablet for as little as $100, but the best prices I’ve seen to include free shipping start at about $109.

It has a microSD card slot, mini HDMI port, and headset jack.

All told, the specs are very similar to those for HP’s budget tablet… except HP’s tablet has a 1024 x 600 pixel screen and runs Android 4.2 Jelly Bean while this model has a full HD display and runs Android 4.4 KitKat. The Teclast tablet also seems to have significantly smaller screen bezels, if you care about that sort of thing.

Also — the Teclast P78HD isn’t readily available in the United States unless you buy from a company that resells Chinese tablets in the west. So you might get better support for your device if you order from HP.