TCL launched a set of mid-range smartphones under the TCL 10 brand earlier this year, but at the time the company said its first 5G smartphone would only be available in select markets.

This week the United States becomes one of those markets. The TCL 10 5G UW will be available from Verizon October 29th for $400. 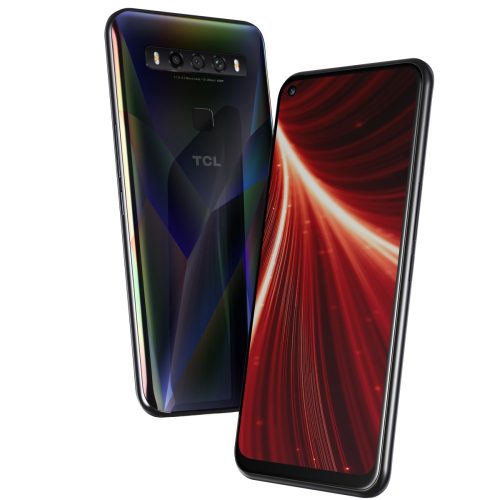 That makes it one of the more affordable 5G handsets on the market – it has the same Snapdragon 765G processor as Google’s Pixel 5 and Pixel 4a 5G, both of which are more expensive.

But unlike those phones, which support most major wireless networks, the TCL 10 5G UW will be a Verizon exclusive in the United States.

While the TCL 10 5G UW has fairly decent specs for the price, it also has just a single speaker, lacks an IP rating, and does not support wireless charging.

On the bright side,  it does support 9V/2A fast charging (TCL says to expect a 50-percent charge in 30 minutes) and reverse charging (you can plug another device into the USB port to charge your other gadgets from the phone).