BlackBerry’s two most recent smartphones weren’t actually built by BlackBerry. Instead, the DTEK50 and DTEK60 smartphones with Blackberry software and the BlackBerry name were designed and built by TCL, the company behind the Alcatel line of smartphones.

Now it looks like the two companies will continue to work together… but in a slightly different way. 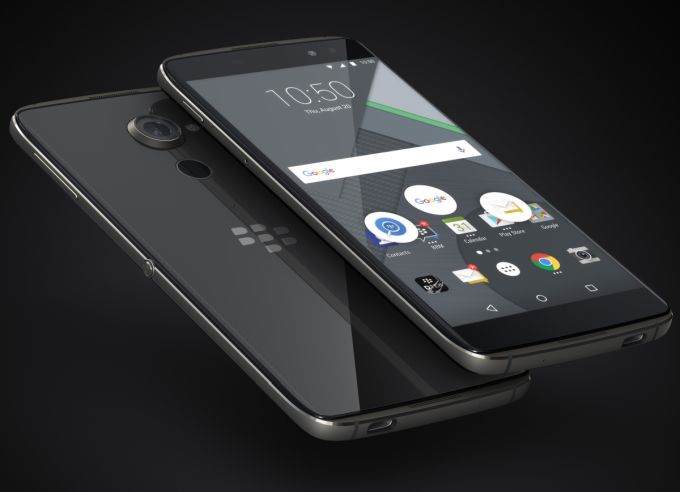 The deal makes TCL the “exclusive global manufacturer and distributor” for BlackBerry phones around the world… except in India, Sri Lanka, Nepal, Bangladesh, and Indonesia. That suggests that either BlackBerry is working on different deals for those markets, or that TCL didn’t want rights in those areas (which would make sense for India, at least, since the Indian government seems interested in encouraging homegrown brands to offer phones rather than importing handsets from abroad).

BlackBerry officials have said recently that the company remains committed to supporting the BlackBerry 10 operating system, but the licensing deal which gives TCL semi-exclusive rights to build and sell BlackBerry-branded hardware only talks about Android, not BlackBerry 10.