As expected, TCL is showing off its technology for foldable smartphones this week at Mobile World Congress. The company’s new DragonHinge tech can be paired with a flexible OLED display to enable phones that fold in a variety of different ways.

But that doesn’t mean you’ll be able to buy a foldable TCL smartphone anytime soon. In a press release, the company says the “first consumer-ready devices” featuring the new hinge are expected to ship in 2020. 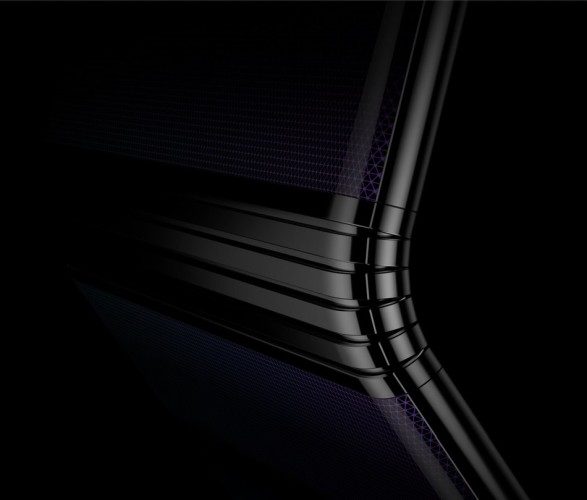 So what exactly is DragonHinge? TCL describes it as “a mechancial housing” for foldables “allowing them to fold and bend in support of a variety of use cases.”

How does that set this particular hinge apart from the ones used by Samsung, Huwei, Royole, or other companies making foldable smartphones? Beats me.

But given that hype that’s building around foldables this year, I suppose it makes sense for smartphone companies that want to compete in the premium space to at least bring some sort of prototype to MWC this year.

If it turns out nobody’s actually interested in buying foldables, TCL won’t have spent nearly as much time and money trying to build working prototypes. The folks at The Verge and GSM Arena note that the samples the company isn’t even letting journalists fold the prototypes on display at MWC this week — they can look, but not touch.