TCL is getting serious about the Android device space. Earlier this year the company introduced a line of Android phones with decent specs and even more decent prices. Now TCL is launching two new Android tablets. 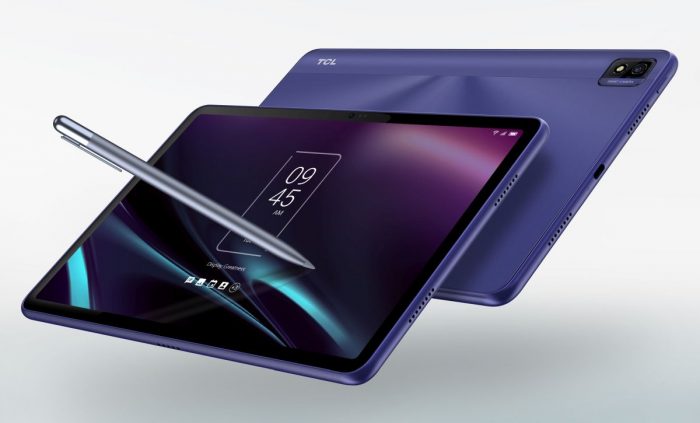 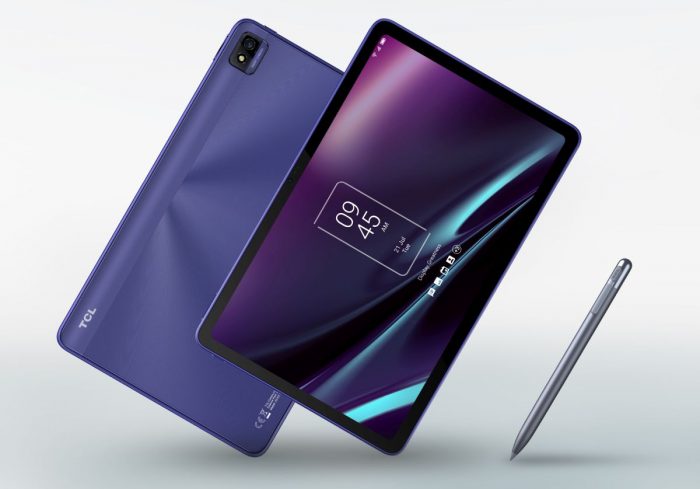 It’s powered by a MediaTek MT8768T processor, which is an octa-core chip featuring:

Other features include an 8,000 mAh battery, a USB 2.0 Type-C port, a 9V2A charger, a 13MP rear camera with auto-focus, and an 8MP fixed-focus front camera. There’s also a microSD card reader with support for cards up to 256GB.

Despite having 10 in the name, this slightly cheaper model has an 8 inch display, half as much built-in storage, and slower top speeds when connected to 4G LTE networks. 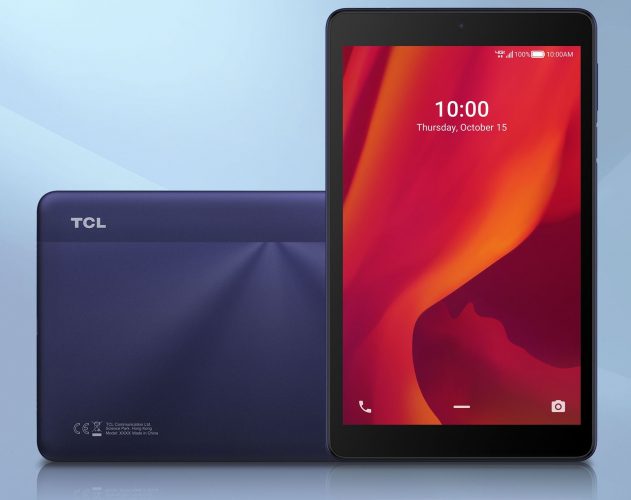 This model has a Qualcomm Snapdragon 665 processor, which features:

On the back of the tablet is an 8MP auto-focus camera, and there’s a 5MP fixed focus camera on the front.

WiFi 5 and Bluetooth 5 are both supported, and if you opt for the 4G model, you get support for 4G LTE Cat 4 connectivity (150Mbps up and 50 Mbps down).