Smartphones with foldable displays have been around for a few years, but they aren’t the only option for delivering a phone that can become a tablet. Oppo and LG have shown that rollable displays can also work (even if the LG Rollable will never see the light of day).

But TCL is asking…. why not both? The company is showing of a Fold ‘n’ Roll concept phone that folds at the middle… but when unfolded it can also unroll to give you even more screen space in tablet mode. 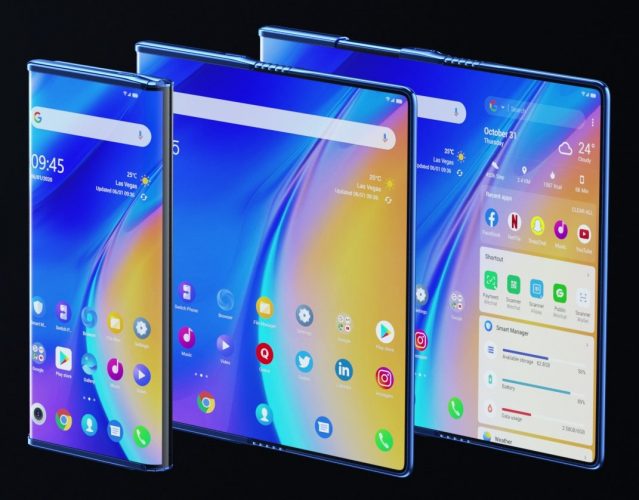 The outward-folding display wraps around the device, giving you a 6.87 inch screen that covers most of the front of the phone when it’s folded in half. Flip the screen open and you have what TCL calls an 8.85 inch phablet that has what appears to be something like a 4:3 aspect ratio.

But you don’t have to stop there, because the screen can also be extended further with the press of a button, giving you a 10 inch tablet with an aspect ratio closer to 16:10.

There’s no information about the display resolution or other specs – this is a concept after all. TCL has been showing off foldable and rollable displays and concept devices for a few years, but the company has yet to actually bring one to market.

That should change later this year though – TCL says it’s on track to release its first foldable device later in 2021.

Meanwhile, in terms of phones you can actually buy, TCL is expanding the TCL 20 series with a few new models this week. 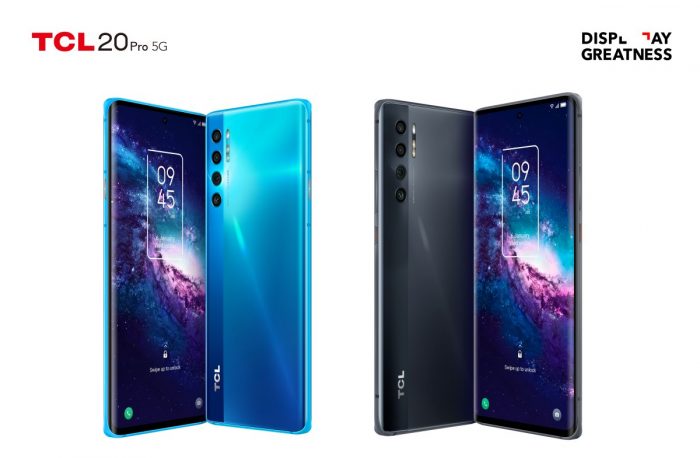 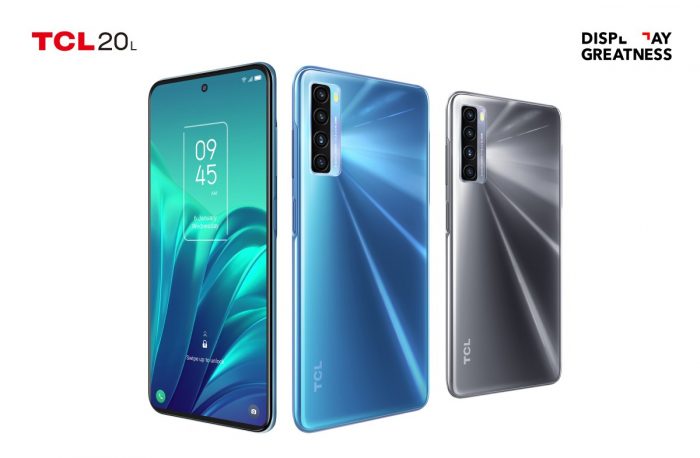 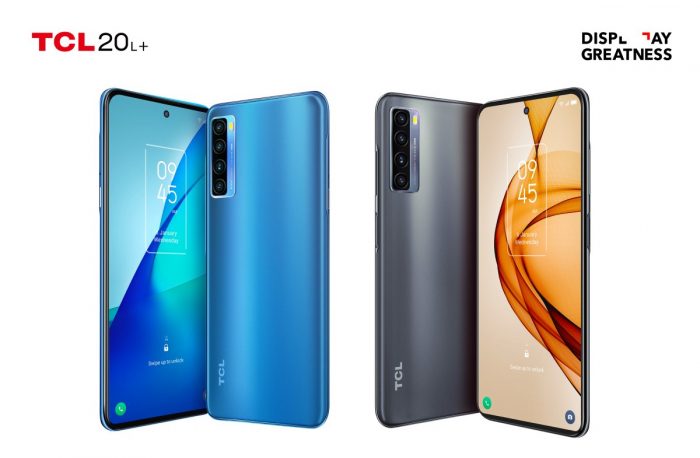