TCL’s unveiling of the BlackBerry KeyOne smartphone was one of the more anticipated announcements of this year’s Mobile World Congress show. Built by TCL, the phone looks a lot like the kind of device you’d expect from BlackBerry. It comes with a bunch of BlackBerry apps and services pre-installed, and it’s one of the only modern Android-powered smartphones to feature a physical keyboard.

But TCL also plans to launch several other BlackBerry-branded phones this year… including touchscreen-only models. 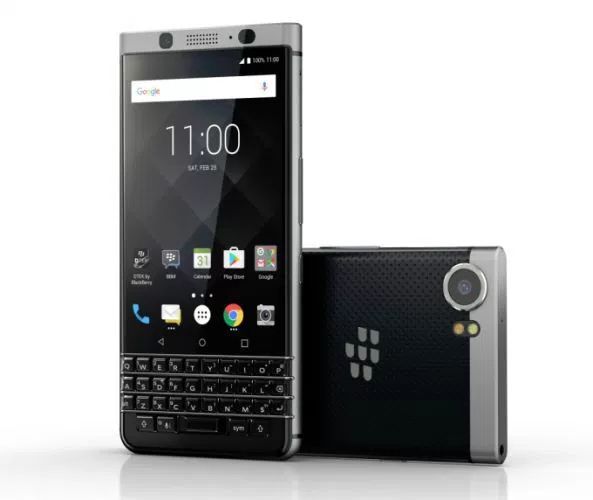 In an interview with CNET, a TCL Communications CEO Nicolas Zibell said the company could release up to three more BlackBerry phones in 2017.

One would be a follow-up to last year’s BlackBerry DTEK50/DTEK60 smartphones. It might have a different name, but it would likely borrow some design elements… including the lack of a keyboard.

So does this mean the BlackBerry brand has a bright future? It might be too early to tell. While the storied brand was once one of the biggest names in the smartphone space, the company’s BlackBerry OS has a pretty insignificant market share at this point, which is one of the reasons the company decided to try something new and release apps and services for other platforms… and then to start making Android phones.

By licensing its brand to TCL, BlackBerry has largely gotten out of the hardware business altogether. And that might not be a bad thing. TCL is better decisioned to adjust to changing market demands by quickly bringing out multiple devices a year if necessary, while BlackBerry can focus on software.

But some folks have been turned off by the $549 price tag for the BlackBerry KeyOne, which makes me wonder if there’s enough demand for the unique features BlackBerry and TCL can offer to make up for the premium prices the companies expect to demand for products with mid-range specs.