TCL has been making Android phones and tablets for years, but now the company is branching out with a 2-in-1 Windows tablet called the TCL Book X12 Go.

It’s a tablet with a 12.2 inch, 2160 x 1440 pixel TCL NXTPAPER display, a Qualcomm Snapdragon 7c Gen 2 processor, support for up to 8GB of RAM and 256GB of storage, a detachable keyboard, and optional support for digital pen. 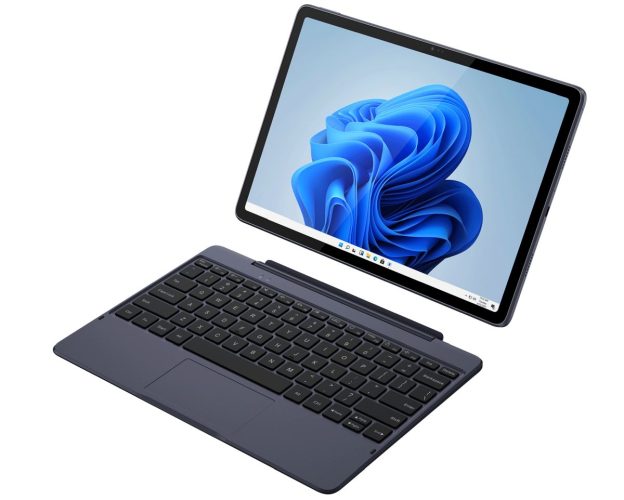 TCL says its NXTPAPER displays offer a “paper-like” viewing experience, but we’re not talking about E Ink or other electronic paper solutions. Instead, the latest NXTPAPER displays are basically LCDs that filter up to 61% of the blue light emanated by the tablet, which some folks claim helps reduce eye strain.

The latest iteration of NXTPAPER is up to twice as bright as the previous generation, with up to 370 nits brightness. The display has a 60 Hz refresh rate and a 3:2 aspect ratio. 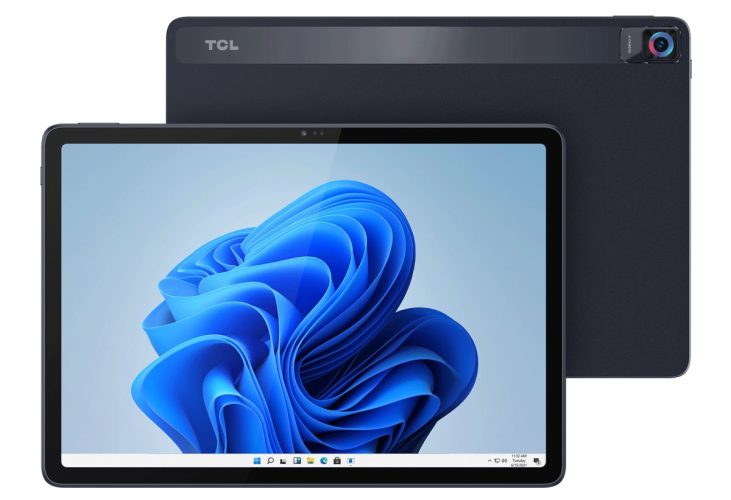 It’s powered by a 30 Wh battery and comes with a 30W USB Type-C charger. The tablet has 8MP rear and 5Mp front-facing cameras which are most likely nothing to write home about.

Wireless capabilities include support for WiFi 5 and Bluetooth 5.1 and the spec sheet mentions a SIM pin, suggesting that at least some models may support cellular connections.

TCL hasn’t announced the price for the TCL Book X12 Go yet, but the company says it will be available later this year and both the name and processor suggest it’ll be a mid-range device. 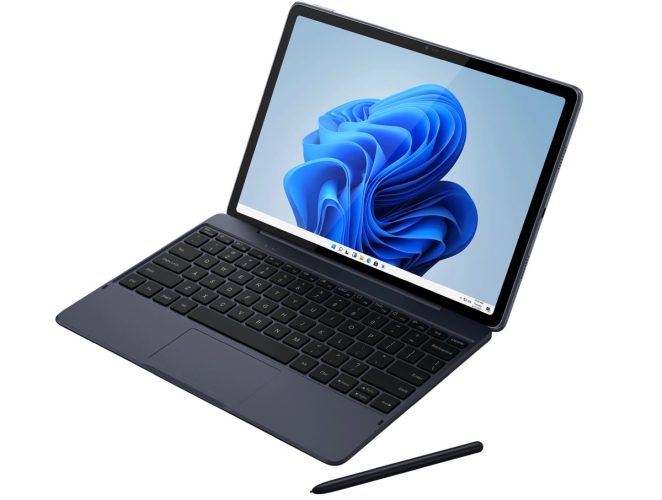