A few days ago we reported that Target was offering a coupon for $40 off the price of an Asus Eee Pad Transformer, bringing the cost down to $360 (plus tax and shipping). But now a number folks who took advantage of the deal are reporting that Target has cancelled their orders. 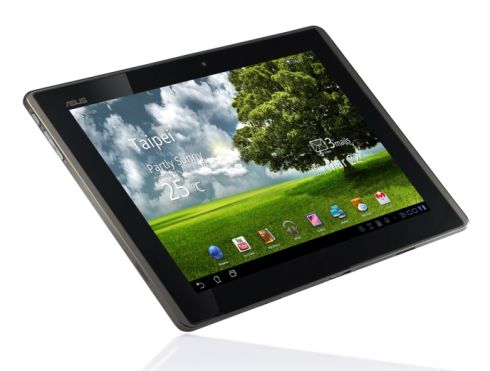 The retailer is sending an email to customers saying that orders are being cancelled because none of Target’s suppliers has the tablet available. But some users have noted that after contacting Target they’ve discovered that the orders are still good, while others have been able to reinstate their orders.

The Asus Eee Pad Transformer is a tablet with a 10.1 inch, 1280 x 800 pixel display, a 1 GHz NVIDIA Tegra 2 dual core processor, and Google Android Honeycomb operating system. Its claim to fame though, is the optional keyboard docking station which allows you to extend your tablet’s battery life while typing away just as you would with a laptop computer.