Over the past few years we’ve seen a growing number of smartphones that support mobile payments, allowing you to tap your phone against a payment system at the cash register without taking cash or a credit card out of your wallet.

Now Microsoft is getting on the tap to pay action. The company has rolled out a new build of Windows 10 Mobile to members of the Windows Insider program, bringing the new mobile payment option to a handful of Lumia smartphones. 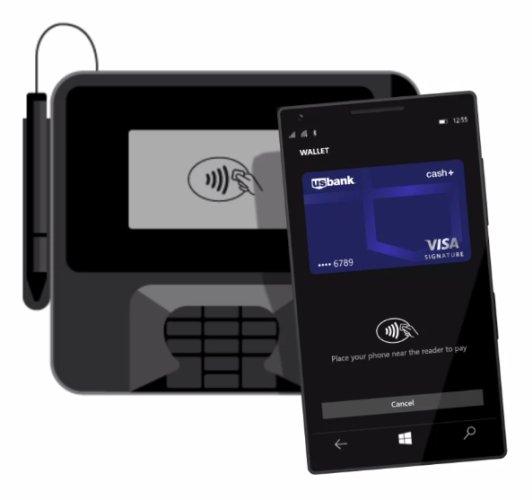 At launch, the feature is only available in the US and only works with the Lumia 950, Lumia 950 XL, and Lumia 650 smartphones. In the future we could see support for additional devices and countries… but given Windows 10 Mobile’s tiny market share, I’m not really sure how many people are holding their breath in anticipation.

You’ll need a phone with an NFC chip to take advantage of tap to pay. The feature lets you link a MasterCard or Visa account with the Microsoft Wallet app so that you can make payments at real-world locations in addition to using Microsoft Wallet to make online payments in the Windows Store or other Microsoft services (including Xbox and Office).