Want to watch live TV on your computer, or build your own PC-based DVR? Then you can connect any number of TV tuners to your computer. But what if you want to use your phone, tablet, or media streaming box?

Tablo’s got you covered with its new Tablo Live stick. Well, sort of. 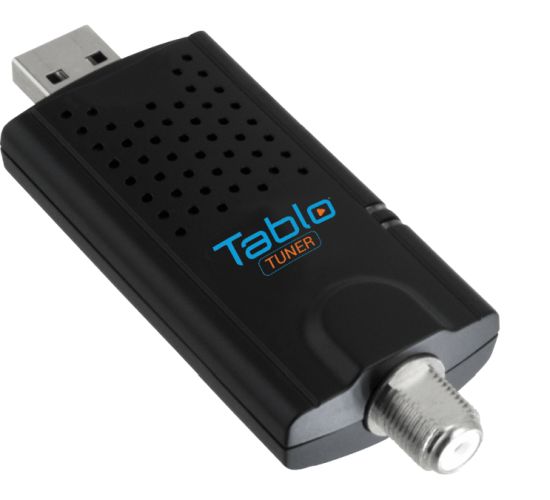 Here’s the idea: buy this $99 TV tuner, plug it into your antenna, and it will stream over-the-air TV to any device on your home network via WiFi. Just install the Tablo app on your phone, tablet, Apple TV, Amazon Fire TV, Roku, or Android TV. There are also web apps and an Xbox One app.

But like most antenna-based solutions, this won’t let you stream encrypted cable or satellite channels. So you’ll only be able to pick up whatever broadcast channels are available through an antenna at your home.

The Tablo Live stick will be available starting in the second quarter of 2017. 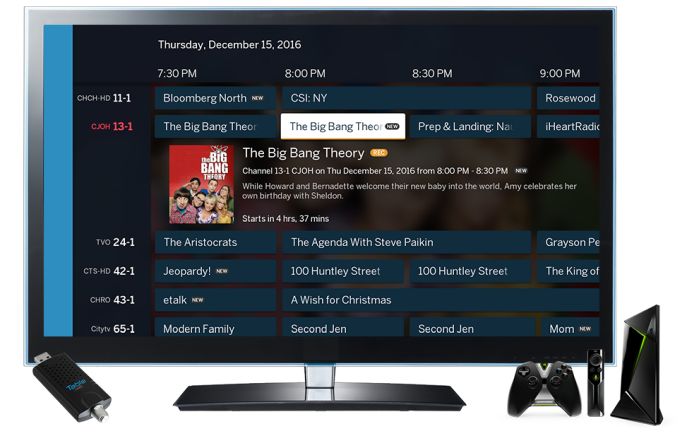 Tablo is also launching a new Tablo Droid Android-based DVR that’s compatible with Android TV. The first officially supported device will be the NVIDIA Shield TV, but additional hardware should be supported in the future.

While the Tablo Droid app is free to download and saves recordings to the internal storage of a Shield TV or other device, you’ll need to pay $3.99 per month for program guide data once your 30-day free trial runs out. Tablo Droid works with Tablo’s TV tuner or the Hauppauge WinTV-dual HD USB tuner.

Tablo is also experimenting with a new Cloud DVR solution that will be able to record and save programs streamed from a Tablo Live stick. Pricing and availability for the Cloud DVR features haven’t been announced yet.