Chinese chip maker Infotmic‘s new iMAPx800 and iMAPx15 processors are dual-core ARM Cortex-A5 chip with Mali 400 graphics. Introduced earlier this year, tablets based on the new chip are starting to show up in China.

Infotmic isn’t trying to compete with Samsung, Qualcomm, or NVIDIA in performance. Instead, the company’s chips offer reasonable performance at a low price — which probably explains why the chips are showing up in tablets with underwhelming specs, but which also have the low prices to match. 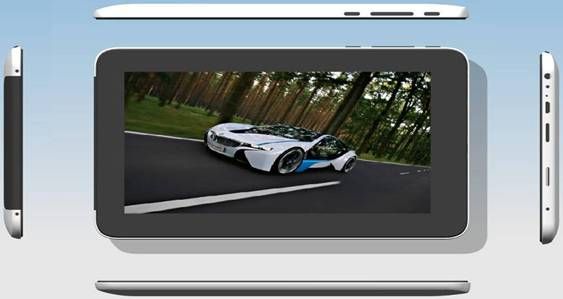 While that’s pretty unimpressive by modern tablet standards, it’s not bad for a $59 tablet or a  $60 model with a capacitive touchscreen display, HDMI output, and Android 4.1 software.