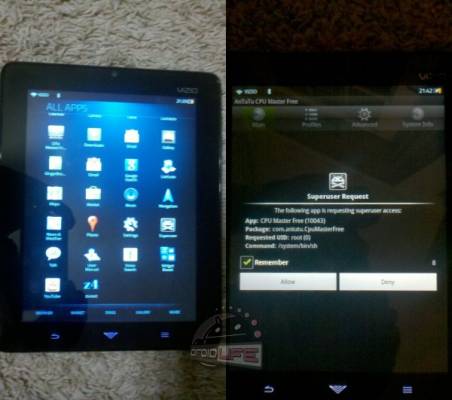 As Android tablets continue to hit the streets, I could probably start a full time blog doing nothing but covering tablet hacks. Every day someone has figured out how to root a new device, create a custom ROM, or overclock a processor. Here are three of the latest. (And no, I don’t plan to cover every single hack, but these three are each interesting in one way or another.