Not sure if T-Mobile’s wireless network coverage is good enough for you to switch from your current provider? No problem. The company will loan you an iPhone 5s for a week so you can try out its service. T-Mobile calls the new service Test Drive, and it launches June 23rd.

That’s just one of the announcements the company made at its latest Uncarrier event. 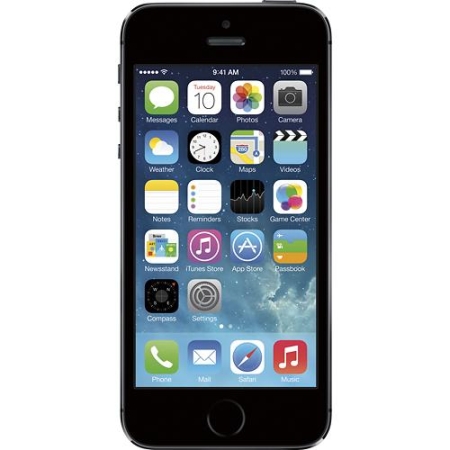 When you sign up for Test Drive online, T-Mobile will send you an iPhone that you can use for up to 7 days. When you’re done, just drop it off at a T-Mobile store and you won’t have to pay a dime… whether you eventually sign up for service or not. If you keep the phone, they’ll charge your $700, and if you return it in lousy condition, your credit card could be charged as well.

Don’t live in one of those markets or want to test drive an iPhone? T-Mobile has another reason you might want to try its service: you can stream music from a number of online radio and music services without using up your monthly data allowance.

Technically T-Mobile already offers “unlimited” data. But if a customer uses more than 5GB of high-speed data in a month, their bandwidth will be throttled down to slower speeds until the end of the billing period. 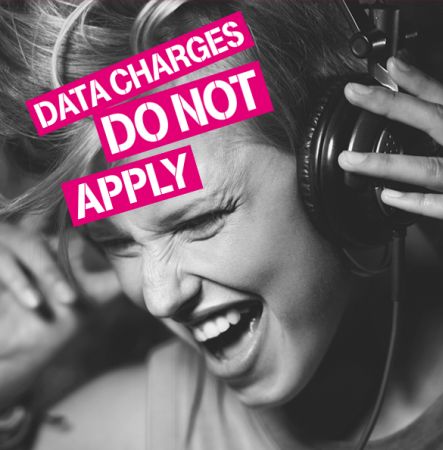 Now T-Mobile has announced that Simple Choice customers can listen to music from iHeart Radio, iTunes Radio, Milk Music, Rhapsody, Slacker, and Spotify without using up any of your high-speed data allowance.

As The Verge points out, unlimited music streaming over a cellular network is certainly a nice perk — but it could also set a dangerous precedent. Essentially T-Mobile is deciding that not all bandwidth should be counted equally… and while it doesn’t look like any money is changing hands at the moment, it’s not hard to imagine a situation where a music service would want to pay an internet provider to give its customers a better experience than the competition. So much for net neutrality.

The good news is that T-Mobile doesn’t seem to be taking that approach at the moment. In fact, customers can help select which services will be included at www.t-mobilemusicfreedom.com or by tweeting with the hashtag @musicfreedom.

The wireless carrier has also partnered with Rhapsody to offer a new service called Rhapsody unRadio. It offers ad-free music streaming with support for skipping an unlimited number of songs. 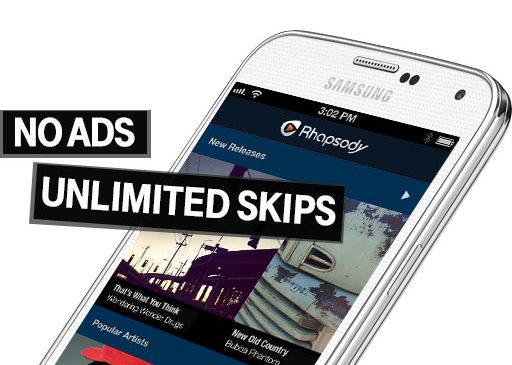 T-Mobile Simple Choice subscribers can use Rhapsody unRadio for free, while customers with other T-Mobile plans can use the service for $4 per month. Rhapsody unRadio launches June 23rd for Android, iOS, and the web.