Earlier this year when HTC released their One X flagship smartphone, many U.S. consumers were disappointed to find that the quad-core Nvidia Tegra 3 chip powering the international version would not be in the American one. The reason? Lack of LTE radio on the chip. Consumers who wanted blazing fast mobile broadband would have to deal with “just” dual-core. 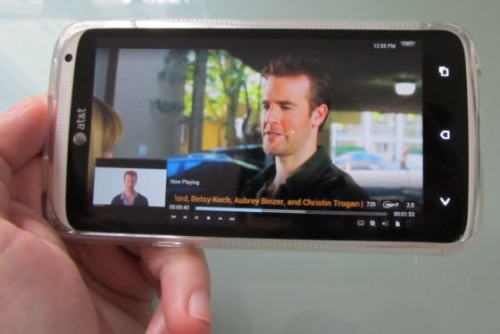 However, TMo News got hold of some documentation that points to quad-core Tegra 3 phone launching on their network soon: the HTC One X+. Though T-Mobile currently carries a One series phone, the carrier opted for the HTC One S, which isn’t as high-end as the One X.

The rumor rings true because T-Mobile doesn’t have an LTE network, thus there’s no reason not to include Nvidia’s chip. If they do snag this prize, customers will have another top-tier phone to sell alongside the Samsung Galaxy S III.