Starting May 31st, T-Mobile customers will be able to tie their phone numbers to multiple devices. When someone calls your number it can ring an app on your phone, tablet, PC, smartwatch or other devices, allowing you to answer on whatever gadget is handy.

The service is called T-Mobile DIGITS, and it’s been available to beta testers since last year. Next week it launches for all T-Mobile customers. 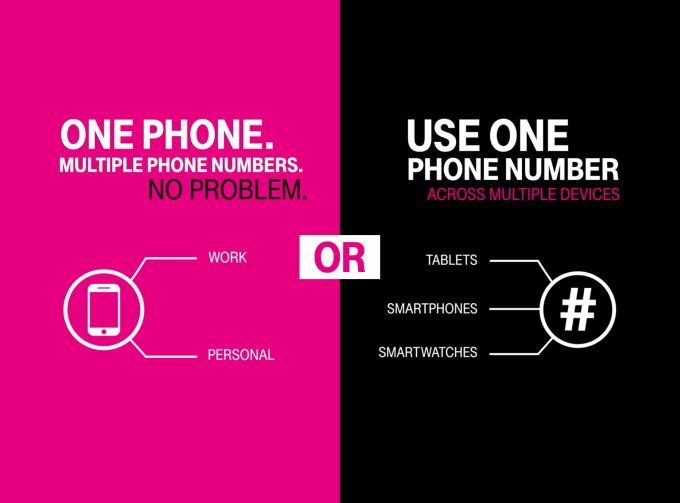 Since you can basically “sign in” to your phone number through Android or iOS apps on any device, this lets you use the same number for multiple phones. Or you can send text messages from a tablet or laptop.

The service sounds a lot like Google Voice, which, among other things, has allowed you to use a single number to ring multiple devices and send texts from a PC for years. But while Google Voice users need to sign up for a new phone number, T-Mobile customers can use DIGITS with their existing number.

DIGITS also lets you assign multiple numbers to a single phone, and you can also buy an additional number for $10 per month if, for example, you want to use a DIGITS number in lieu of a land line for a home phone number, since you can pay for a single DIGITS number and have it ring every gadget in the house.