T-Mobile has announced that it’s LTE service is now active in 233 markets across the United States — but it’s another announcement that really helps set the wireless carrier apart from rivals Sprint, AT&T, and Verizon. Starting later this month, T-Mobile customers will be able to surf the web and send and receive text messages for no extra charge when visiting 100 countries. 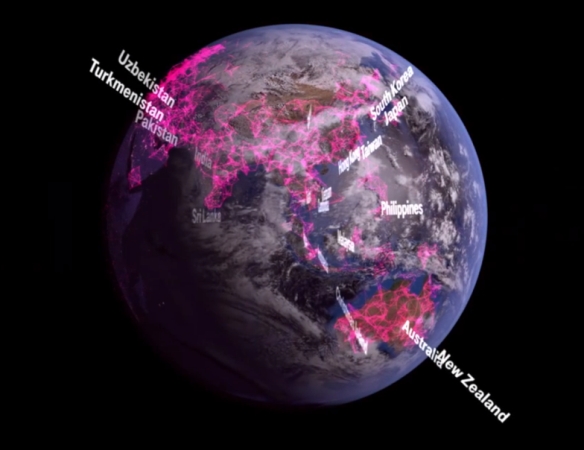 Most US wireless carriers charge very, very high fees for international roaming. T-Mobile’s new plan will drop many of those fees for customers with Simple Choice plans. Existing customers will get the Simple Global features added to their plans October 31st.

You’ll still need to pay for voice calls while traveling, but T-Mobile will set a flat fee of 20 cents per minutes, which is relatively low for an international roaming plans.

Don’t expecting top speeds while you’re traveling. T-Mobile is offering unlimited data, but only at 2G speeds of about 128kbps.  That’s still a lot better than turning off your phone or buying a new SIM card for your device when you might only need it for a few days.