The four largest wireless carriers in the United States could become three soon. Nearly two years ago T-Mobile announced plans to acquire Sprint, and the merger was approved by the FCC in 2019. But a group of attorneys general from 13 states and Washington DC filed a lawsuit challenging the deal.

Today a federal judge has ruled in favor of the merger. This isn’t the end of the story though — CNBC notes that the companies are still waiting for the California Public Utilities Commission to weigh in. 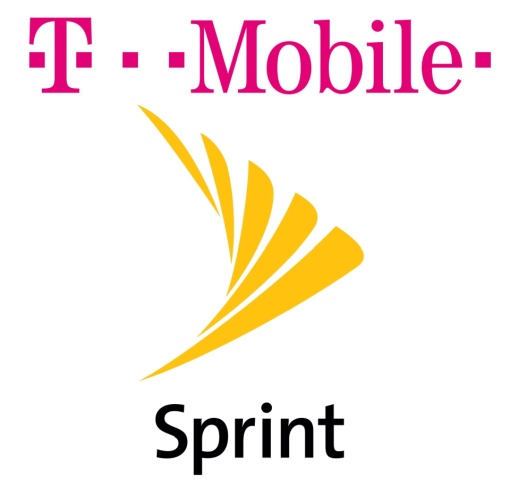 If that happens though, then the third and fourth largest US wireless carriers will combine their businesses and their networks. The companies say this puts them in a better position to take on rivals AT&T and Verizon, while opponents of the merger have argued that it reduces competition in the market, which could hurt consumers by driving prices up, affecting network coverage, and/or reducing options for wireless service providers.

T-Mobile and Sprint tried to allay some of those concerns by promising the FCC last year that they wold:

In the end, the judge in this case concluded that “the proposed merger is not reasonably likely to substantially lessen competition” and that “a presumption of anticompetitive effects would be misleading in this particularly dynamic and rapidly changing industry,” noting that “T-Mobile has redefined itself over the past decade as a maverick that has spurred the two largest players in its industry to make numerous pro-consumer changes” and that Sprint is ill-positioned to remain competitive on its own.

With all major wireless carriers transitioning from 4G to 5G, this is probably one of the best moments for T-Mobile and Sprint to merge. The companies’ earlier wireless networks had relied on different technologies, which meant that some phones which worked on T-Mobile’s network would not work on Sprint’s, or vice versa even if they were sold as unlocked devices. But with new standards rolling out.

On a personal note, as a Google Fi customers, I wonder/have no idea how the merger would affect my phone service moving forward. Google Fi is a mobile virtual network that automatically switches between Sprint, T-Mobile, or US Cellular networks, depending on signal strength. But odds are that it’ll be a few years