Most laptops with discrete graphics are premium gaming machines or mobile workstations aimed at folks that need a high-performance GPU for graphic design, video editing, or gaming. And then there’s the T-bao Tbook Pro X86.

It’s a $299 laptop with an NVIDIA graphics card and a low-power Intel Celeron Apollo Lake processor.

Is it the best laptop money can buy? Certainly not. But it’s one of the most affordable laptops I’ve seen to feature discrete graphics. 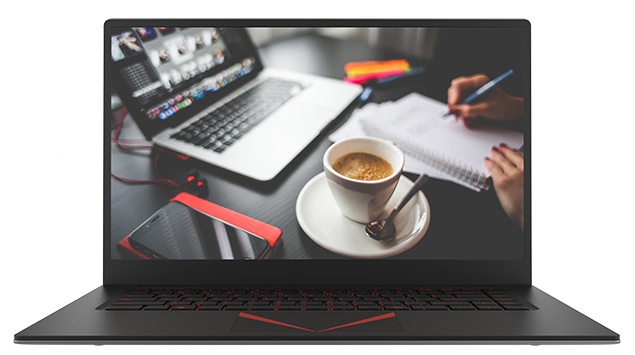 As spotted by CNX-Software, the Tbook X86 Pro is available from Geekbuying for $300. Gearbest is selling the same laptop for $360.

Other features include Gigabit Ethernet, 802.11ac WiFi, Bluetooth, HDMI and headset jacks, a USB Type-C port, and two USB 3.0 ports. The notebook has a 9,000 mAh battery.

The laptop has a rather old GPU and a relatively low-power CPU, so it wouldn’t exactly be my first choice for a gaming or graphic design machine. But the GPU should offer a pretty serious boost in graphics performance over what you’d get from most Apollo Lake-powered laptops.

It’s also interesting that the Tbook Pro X86 has a 10-watt Celeron J-series processor rather than a 6 watt N-series chip, which is more commonly found in laptops.