Linux computer company System76 recently launched several new notebooks, most of which are high-power, expensive machines for folks that don’t mind lugging around a heavy laptop if it can handle some heavy-duty workloads.

But the company also has a new ultraportable notebook n the way. It’s called the Galago Pro, and it’s a thin and light notebook with a 13.3 inch high-resolution display and an Intel Kaby Lake processor. 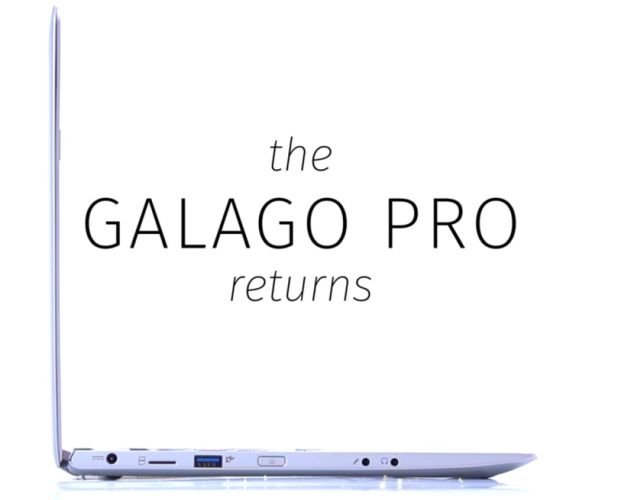 System76 hasn’t revealed many details yet, but the company does have a promotional video showing just how thin the laptop is… by comparing it to a bunch of different types of candy. I guess the idea is that it’s a “sweet” laptop? I wouldn’t recommend licking it.

Unveiled at Ubucon SCALE, the computer is expected to be configurable with 15 watt, dual-core Core i5 or Core i7 processor options and up to 32GB of RAM.

According to OMG Ubuntu, unlike most thin and light laptops, the Galago Pro is also said to have an open hardware warranty” which means you won’t void the warranty by replacing the internal components… although that’s not quite the same thing as saying that it’s easy to take the machine apart and replace the hardware.

And the video shows a full-sized USB port, a microSD card slot, separate mic and headphone jacks, a power button (on the side) and a power jack (not USB-C power delivery on this laptop).

The System76 Galago Pro should be available in April for $899 and up. Like most System76 computers, it will likely be available with the latest stable build of Ubuntu Linux.