The Pangolin laptop is a thin and light notebook from Linux PC maker System76. Available with a choice of Ubuntu or Pop!_OS software, the notebook has a 15.6 inch full HD display, support for up to 64GB of RAM and 2TB of storage. And the Pangolin only weighs about 3.6 pounds and measures less than 0.8 inches thick. 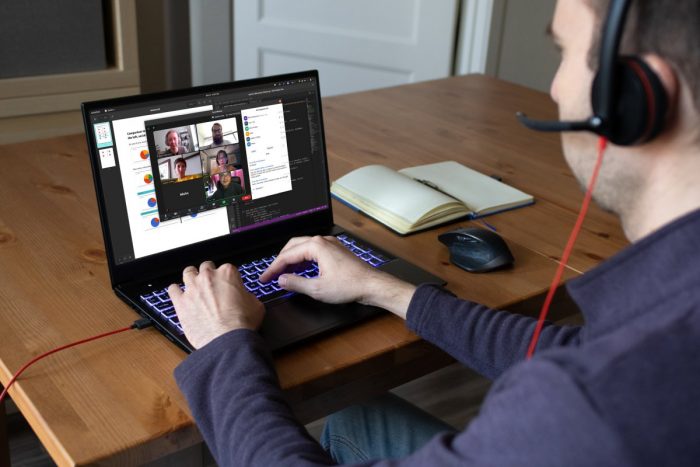 While these aren’t the most powerful members of the Ryzen 5000U family, they are still a step up from their predecessors.

The Ryzen 5 5500U and Ryzen 7 5700U chips have the same “Zen 2” CPU cores as their previous-gen counterparts rather than newer, more powerful “Zen 3” cores that you’ll find in processors like the Ryzen 5 5600U and Ryzen 7 5800U. But the new chips support hyperthreading, which their predecessors did not.

That means that folks who opt for the Ryzen 5 model will get a 6-core, 12-thread processor now rather than a 6-core, 6-thread chip. The Ryzen 7 version is now has 8 cores and 16 threads rather than 8 of each. 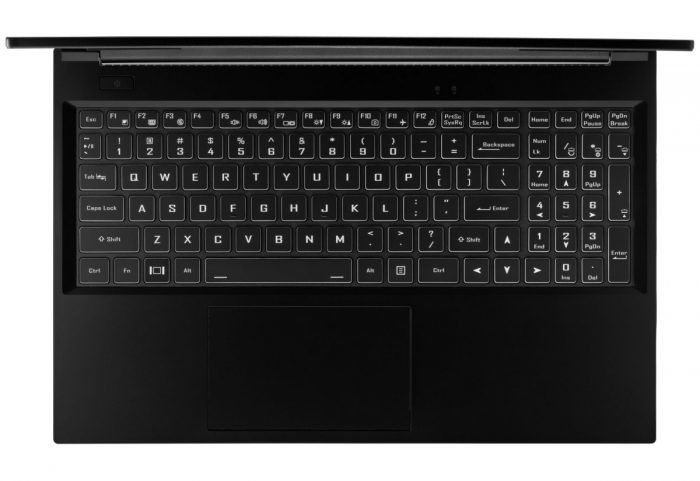 Aside from the processor swap, the new Pangolin laptop is pretty much the same as the version that launched in march. It still has a matte non-touchscreen display, support for DDR4-3200 memory, an M.2 slot for NVMe or SATA storage, support for WiFI 6, Bluetooth 5, and a 49 Wh battery.