The new 14 inch Galago Pro and 15.6 inch Darter Pro  laptops also ship with the open source Coreboot firmware rather than a proprietary BIOS. 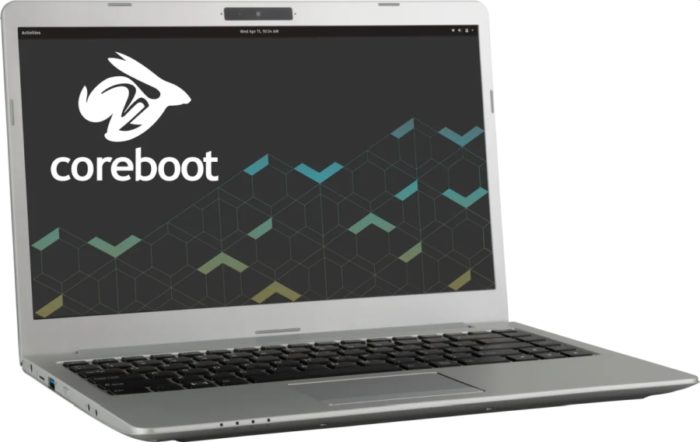 As Phoronix points out, these laptops still have some Intel proprietary blobs, so it’s probably best to think of them as more open than most laptops rather than computers running 100-percent free and open source software.

Still, System76 is now just one of a handful of PC vendors shipping computers with Coreboot. Purism is another.

The Darter Pro has a larger display, a bigger battery, a numeric keypad, and a starting price of $999. 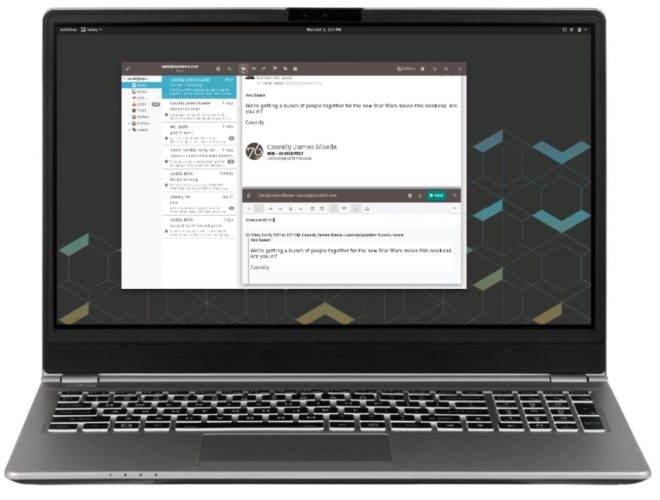 For the most part this laptop has similar specs to the 14 inch model. It does have a larger battery (54.5 Wh), but like its smaller counterpart, it has a 1080p matte display and the laptop is available with up to a Core i7 quad-core processor and up to 32GB of RAM.

One interesting difference? The 14 inch model supports dual storage (an M.2 card and a 2.5 inch drive), while the 15.6 inch model has just the M.2 slot. So it tops out at 2TB of storage rather than 6TB.

Both laptops are set to ship in late October and both come with a choice of Ubuntu or System76’s own Pop!_OS.

"Will you be putting Coreboot on your laptops?” We have put Coreboot on our laptops. 😍 Pre-order your Galago Pro or Darter Pro laptop today–now with System76 Open Firmware! Shipping begins the last week of October. https://t.co/27joN7d9Gx pic.twitter.com/d6DWNCCDiQ