System76 has been selling Linux computers for years. But up until recently that basically meant slapping the System76 name on an OEM design and installing Ubuntu.

Last year the company introduced its own custom GNU/Linux operating system called Pop!_OS and revealed plans to begin designing and building its own hardware.

Now the first System76 computers that are actually designed and manufactured by the Denver-based company are up for pre-order, and they’re set to ship in December. 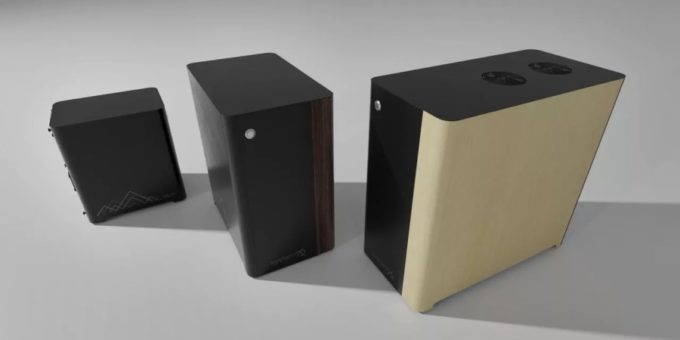 The System76 Thelio line of desktop computers are assembled in the United States from a mix of raw materials (including sheet metal and aluminum extrusions) and foreign-sourced components (such as motherboards, memory, and drives).

The company is also offering a choice of real walnut or mahogany wood finishes.

And System76 also designed its own daughterboard called the Thelio Io. It’s a chassis controller and hard drive backplane that handles thermal controls and other data to help improve airflow. 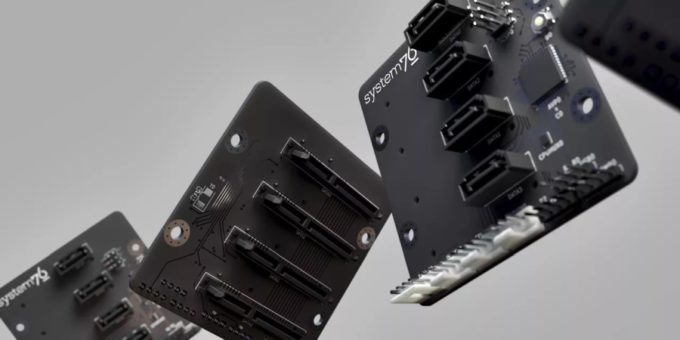 While not every component is open hardware, strictly speaking, System76 will make its designs for the Thelio computers available for anyone to see, modify, distribute, make, or even sell.

Eventually the company hopes to open source even more components of its computers.

System76 is starting with desktops because, frankly, they’re a lot easier to design. In the future the company hopes to move to laptops.

While none of these initial Thelio PCs are the kind of compact computers I normally cover on Liliputing, they’re noteworthy because of their pedigree, so here’s  quick overview. 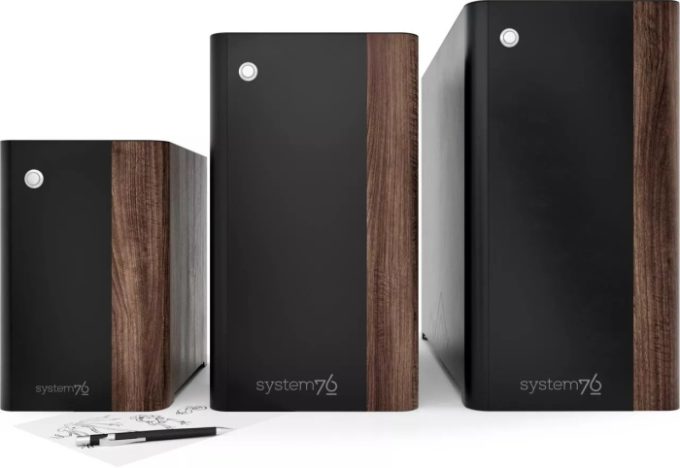