The company that makes the touchpads found on many laptops also makes fingerprint sensors, and the company’s latest is an optical scanner designed to sit below a glass screen on smartphones. In other words, it’ll be able to read your fingerprint through the glass, without the need for any cut-outs or indentations.

Among other things, this makes it possible to include a fingerprint sensor on the front of a phone with a nearly all-glass screen, like Xiaomi’s Mi Mix. Word on the street is that Samsung’s upcoming Galaxy S8 could adopt a similar design. 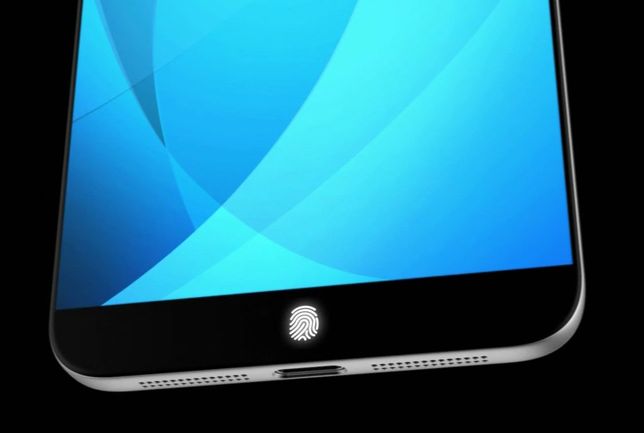 In May, LG unveiled its own solution, which is an under-glass module that includes a 0.3mm cut-out on the back of the cover glass, as opposed to the front. So the front of the phone presents a smooth surface, but there’s room for a sensor that LG claims is extraordinarily accurate.

The Synaptics FS9100 optical fingerprint sensor, meanwhile, can scan through 1mm of cover glass. The company says the FS9100 makes it possible to offer reliable performance on devices with “durable, scratchproof, and waterproof” screens, since the display thickness doesn’t need to be reduced in any way.

Synaptics says its new scanner also “excels with wet finger performance,” something which is definitely not true for the rear-mounted fingerprint scanner on my Nexus 5X smartphone.