Microsoft’s Windows 10 S operating system has many of the features available in Windows 10 Pro. But Microsoft says Windows 10 S offers tighter security, better battery life, and simpler management tools for educators or businesses working with a large group of computers.

On the other hand, Windows 10 S can only run apps downloaded from the Windows Store. If that’s a deal-breaker, Microsoft lets you switch from Windows 10 S to Windows 10 Pro.

Technically the company says this is a one-way switch: you can’t simply roll back the update and return to Windows 10 S. But it turns out there is a way to switch back. It just involves wiping your data. 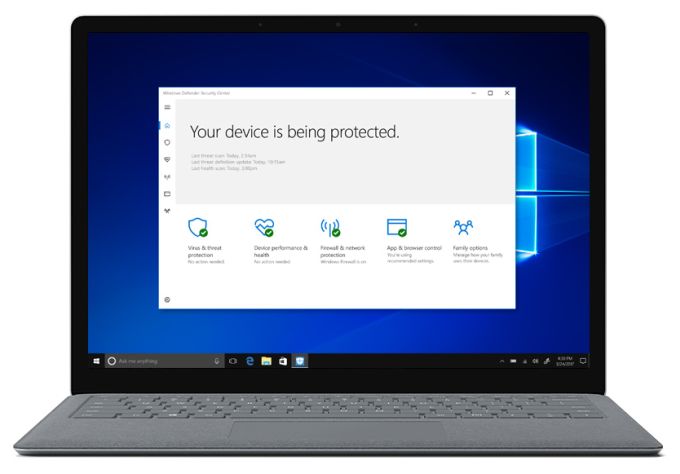 The Microsoft Surface Laptop is the first computer to ship with Windows 10 S. The notebook went on sale recently for $999 and up, and now that it’s shipping to customers Microsoft is offering a downloadable recovery image for folks that want to restore the laptop to its factory default condition.

So the switch isn’t really one-way after all… which makes sense since the Surface Laptop (and other upcoming Windows 10 S devices) are basically full-fledged computers. You can also probably perform a clean install of Windows 10 Home on them if you really want, and I wouldn’t be surprised to see someone get a GNU/Linux-based operating system running on the Surface Laptop soon.

But switching back and forth between Windows 10 S and Pro still isn’t exactly simple. When you move from S to Pro the first time, Microsoft will keep your files and settings intact. There’s currently no way to switch from Pro to S while doing the same thing. So you’ll want to backup any important files before restoring from a recovery image.

It’s also noteworthy that Microsoft refers to the transition from Windows 10 S to Windows 10 Pro as a “switch” rather than an upgrade, because the company is making a case that the ability to run fewer apps is a feature rather than a bug. It leads to improved security and battery life, after all. And Windows 10 S supports some enterprise features that you don’t get from Windows 10 Home.

But the company is only promising to let you switch for free through the end of the year. Starting in 2018 anyone with a Surface Laptop that wants to switch to Windows 10 Pro will have to pay $49. There’s no word on whether restoring from the recovery image after doing that will result in a $49 refund… but I wouldn’t hold my breath.