Microsoft’s Joe Belfiore is spelling out some more details about how Windows 10 S Mode will work moving forward.

First, as mentioned earlier, soon Windows 10 S won’t be a standalone version of Windows. Instead, it’ll be available as a “mode” for Windows 10 Home, Pro, or Enterprise editions.

Second, Belfiore says users who want to switch from Windows 10 S mode to the full version of Windows will be able to do so without paying an extra penny. 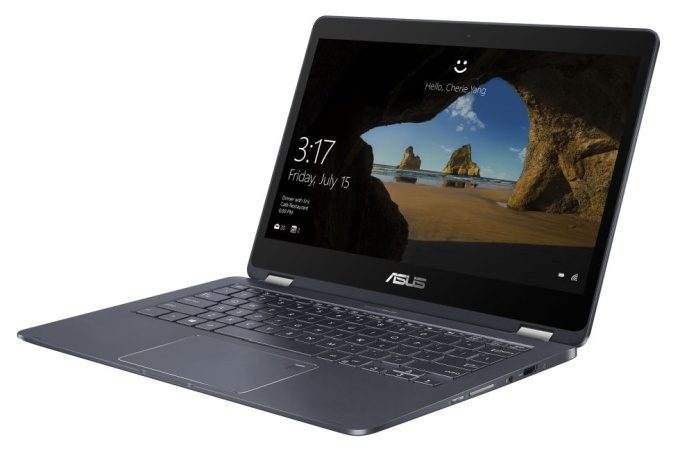 Ever since Microsoft first released Windows 10 S in 2017, the company has allowed users to upgrade to Windows 10 Pro for free… but Microsoft had also suggested that this was a limited time offer, and that eventually users would have to pay a fee to switch.

Now it looks like the company has changed its plans.

That means if you buy a laptop or desktop PC with Windows 10 Home S mode, you’ll be able to switch to Windows 10 Home for free. The same goes for Pro and Enterprise editions.

For one thing, Windows 10 S mode doesn’t let you install third-party apps unless they come from the Windows Store. For another, it doesn’t let you change the default web browser or search engine. It doesn’t support the Windows Subsystem for Linux, may not support third-party antivirus software, and may have limited support for hardware peripherals.

But all of those restrictions are a bit easier to accept if it turns out you can buy a Windows 10 S device and know that you’ll be able to switch to a full version of Windows 10 for free.

It’s unclear if you’ll be able to switch back though.

Belfiore says Windows 10 S mode will be available “starting with the next update to Windows 10, which should be the Redstone 4/Spring update release expected to launch in the next month or two.