Want to launch a new smartphone? Then you’re probably going to want to load it up with Google’s Android operating system. Android dominates the smartphone space, and unless your company’s name is Apple, odds are you’re not going to have a lot of success selling a non-Android phone.

But what if you want to launch a new smartwatch? Things might not be so cut and dry in that emerging space yet. At least that’s what Swiss watch maker Swatch seems to be hoping.

Bloomberg reports that Swatch is developing its own operating system for wearables, and plans to launch its first smartwatch powered by the software by the end of 2018. 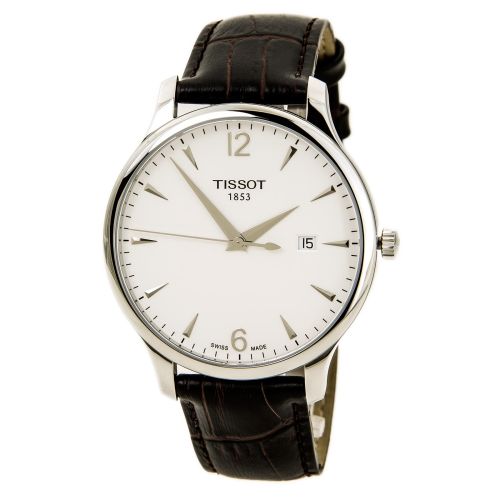 There area already a number of players in the smartwatch OS space. Apple has a version of iOS that runs on its Apple Watch. Samsung uses a Tizen Linux-based operating system for its Gear line of wearables. And a whole bunch of companies including Motorola, LG, Huawei, Fossil, and Tag Heur have adopted Google’s Android Wear platform.

But while there are probably more watch models using Google’s software than any of the alternatives, Android Wear is actually on fewer wrists than the competition.

Industry watches say Apple’s WatchOS and Samsung’s Tizen watches have the top market share, and while some predict that Android Wear could gain a larger portion of the market (particularly as Pebble/Fitbit loses ground), it’s not clear how accurate predictions will be in this market that’s still relatively new and unpredictable.

All of which is to say… maybe Swatch’s decision to build its own platform isn’t as crazy as it sounds. There may be room for yet another smartwatch operating system… if it turns out that there’s enough demand for smartwatches in the first place to justify the amount of effort watch makers and tech companies are pouring into smart wearables.

Swatch says its operating system will let you connect one of its Tissot branded watches with a smartphone, and that it will consume less power than competing platforms, leading to longer battery life.

That may be good enough if you only want a watch that can display smartphone notifications and perform some other basic functions. But if you want a watch that can run a wide range of third-party apps, it remains to be seen whether Swatch will be able to compete with Apple, Google, and Samsung, all of which have already attracted third-party developers to their platforms.

One reply on “Swatch is developing its own smartwatch OS, coming in late 2018”