Windows 10 S is basically a stripped down version of Windows 10 Pro designed with educators and students in mind. While it’s easiest to think of what the operating system doesn’t let you do (like installing apps from sources other than the Windows Store or changing the default web browser), it also has a bunch of features Windows 10 Home lacks, such as Bitlocker disk encryption and enterprise features including shared PC configuration and domain join on premises.

That explains why Microsoft lets you upgrade from Windows 10 S to Windows 10 Pro if you want to unlock the missing features… but doesn’t give you a Windows 10 Home “upgrade” option, because you’d actually lose some features. 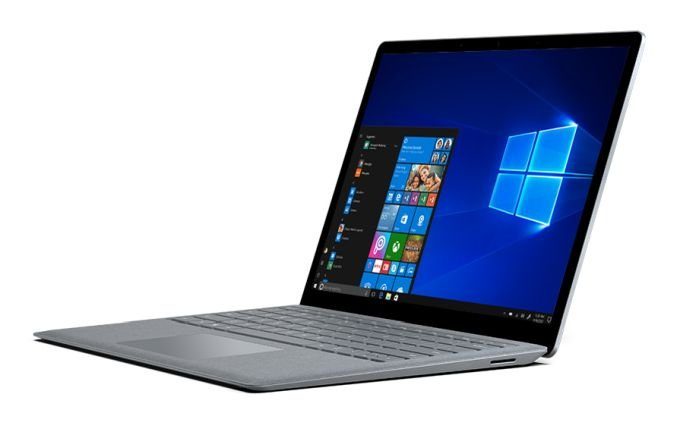 The company has announced that Surface Laptop users can switch to Windows 10 Pro for free until March 31st, 2018.

Microsoft says the extra time will help “those that find they need an application that isn’t yet available in the Store and must be installed from another source.”

Right now there are plenty of big-name Windows applications that aren’t in the Windows Store. Does this move mean that Microsoft expects developers to create Store versions of those applications by the end of Q1, 2018? I wouldn’t bet on it. But the move could make the Surface Laptop a slightly more attractive back-to-school purchase for folks that like the design of the laptop but aren’t entirely sold on the operating system. Buy now and you’ve got half a year to decide whether to switch to Windows 10 Pro.

Microsoft says the Surface Laptop is also now available for purchase or pre-order in 4 colors in 20 countries.

2 replies on “Surface Laptop owners can upgrade to Windows 10 Pro for free through March, 2018”