It’s been ten months since Microsoft launched the Surface Laptop 4 with a choice of 13.5 inch or 15 inch displays and 11th-gen Intel Core or AMD Ryzen 4000U series processors. Now details about the next-gen Surface Laptop 5 are starting to leak, and if a spec sheet posted by Windows Prime is to be believed, it looks like we can expect some major under-the-hood updates.

The new models will be available with up to a 28-watt, 14-core, 20-thread Intel processor with Iris Xe graphics or a 15-28W AMD Ryzen chip with up to 8 cores and 16 threads and RDNA 2 graphics. 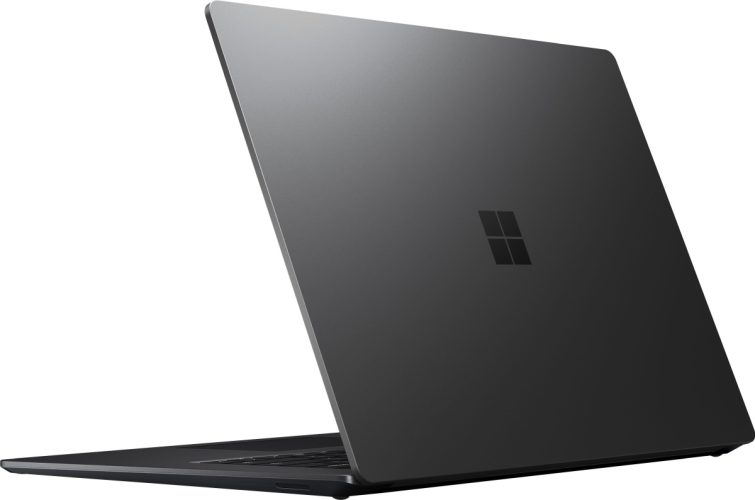 That marks a step up for the AMD-powered versions of the Surface Laptop 4, which shipped with Ryzen 4000U series chips at a time when other laptops were using newer, more powerful Ryzen 5000U series processors.

Perhaps more importantly though, early benchmarks suggest that Intel’s 12th-gen Core processor lineup brings a major improvement in both single-core and multi-core CPU performance over 11th-gen chips thanks to a move to a new hybrid architecture that combines a series of Performance CPU cores with lower-power Efficient cores. And while AMD’s Ryzen 6000 chips bring a less impressive boost in year-over-year CPU performance, they should bring a big boost when compared with the older Ryzen 4000 series chips used in the Surface Laptop 4… and an even bigger jump in graphics performance thanks to a move from Radeon Vega to RDNA 2 graphics architecture.

Microsoft also appears poised to bring better screens to this year’s Surface Laptop lineup with support for refresh rates up to 120 Hz (the previous-gen topped out at 60 Hz). Other display characteristics appear to be largely unchanged: both the 13.5 inch and 15 inch laptops have PixelSense displays with 3:2 aspect ratios and 201 pixels per inch and support for finger and Surface Pen touch input.

Microsoft also appears to have added a second USB-C port and upgraded from USB 3.1 Gen 2 to USB 4.0/Thunderbolt port on this year’s laptops, added quad speakers (up from stereo), improved the webcam, and increased the battery capacity to 58 Wh (up from 47.4 Wh).

Somehow the physical size and weight have barely changed though. The laptops still measure less than 0.6 inches thick and the new 13.5 inch model has the same 2.79 pound starting weight as its predecessor, while the Surface Laptop 5 15″ still starts at 3.4 pounds.

via NotebookCheck and MyLaptopGuide