Google may be preparing to buy HTC’s phone division, and an announcement could come as soon as September 21st.

Earlier this month, Taiwan’s Commercial Times reported that the two companies were talking about an acquisition. Today HTC has halted trading of shares of the company starting September 21st ahead of a major announcement. Oh, and that news came shortly after Evan Blass reported that he’d seen a copy of an internal HTC invitation to a town hall meeting where a Google acquisition would be discussed.

So yeah, it sure looks like this is going to happen.

Update 9/21/2017: OK, so that’s almost what happened. Google didn’t buy HTC’s whole phone division. But it is paying $1.1 billion for about 2,000 employees and a license to use HTC’s intellectual property. HTC will continue making its own phones (for now), but Google gets to bring the team that helped make the Pixel in-house. 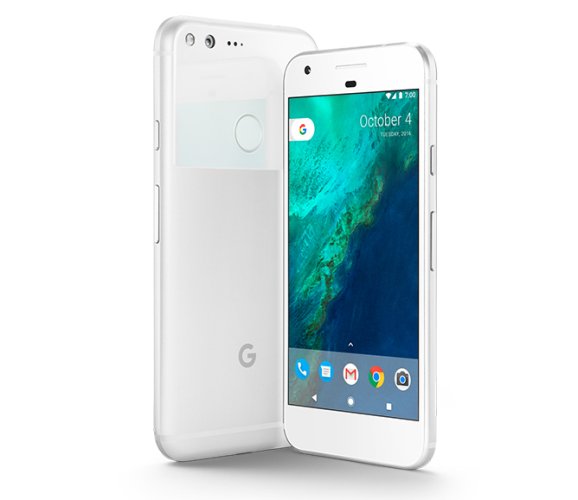 Blass notes that the deal will likely be for certain HTC assets rather than for the company has a whole. That means HTC would retain the rights to use its own name.

The most probable explanation? Google is buying HTC’s phone business including hardware and intellectual property, while HTC will continue to develop, market, and sell other products such as the HTC Vive virtual reality headset.

This wouldn’t be the first time Google bought a phone maker. The company acquired Motorola in 2012 and sold it to Lenovo two years later. At the time it seemed pretty clear that Google wasn’t interested in developing its own smartphone hardware and competing with all the other companies that sold phones powered by Google’s Android software. Instead, what Google got with its purchase of Motorola was access to a large library of patents which helped fend off lawsuits from other companies.

Now it’s 2017 and things look a lot different. Google does sell phones with its own name on them, in an effort to offer an integrated hardware and software experience that’s similar to what Apple can offer with its iPhones. But the original Pixel and Pixel XL weren’t actually built by Google. They were made by HTC. This year’s models are expected to be manufactured by HTC and LG.

Acquiring a major smartphone company like HTC would certainly give Google a lot more control over the hardware of future Pixel devices. It’s certainly give new meaning to the inclusion of those phones on the company’s madeby.google.com website.

And the move makes sense for HTC, which was one of the early leaders in the smartphone space, but which has struggled to compete with the dominant players such as Samsung and Apple, as well as newer powerhouses like Huawei, Oppo, and Xiaomi.

Expect an official announcement in the next day or so. For now, The Verge notes that HTC’s comment is basically that the company has no comment.