Samsung and Apple have been fighting court battles since 2011 over phones that neither company actually sells anymore. Apple claimed that Samsung copied some of its iPhone designs for the physical appearance and software for early versions of Samsung’s Galaxy line of Android phones. And a jury did find in 2012 that Samsung infringed on Apple’s patents, but the case made its way all the way to the US Supreme Court as Samsung challenged the way the penalties were calculated.

As Reuters summarizes, in 2012 Samsung was ordered to pay Apple $930 million. But an appeals court in 2015 reduced that amount to $548 million, which Samsung said was still too much, given the circumstances.

It turns out the Supreme Court agrees with Samsung (pdf link). 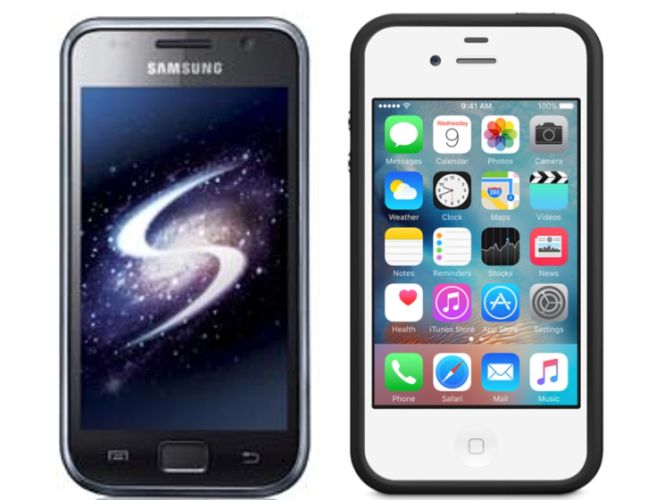 At question was the issue of whether an “article of manufacture,” as described in patent law means a finished product, or just a component. Samsung argued that while it was found guilty of violating Apple design patents, they only covered some components of the company’s complex smartphones… and so rather than paying damages based on the total price of a smartphone, the damages should be calculated based solely on the cost of the infringing components.

While Samsung did pay $548 million to Apple last year, the company wants to get $399 million back. And Samsung could probably use a bit of extra cash right now.

In ruling for Samsung, the Supreme Court hasn’t actually said how much money Apple should refund Samsung. Instead, the justices, in a unanimous decision, simply agreed that “article of manufacture” applies to components and not just finished products and ordered the case to be sent back to a lower court to figure out damages.

So what’s the likely impact of all this on future patent disputes? Damages are likely to be lower, which could reduce incentive for some patent rights holders to pursue legal action.

Then again, even if Samsung gets back $399 million, the company will still have paid Apple $149 million in damages. And that’s not even mentioning the amount of money the company had to spend to defend itself in court. So if you’re thinking of releasing a product that infringes on a few patents, you’d still better have very deep pockets.