Google has a new CEO. And he has the same boss.

Here’s the deal: Google co-founder and up-until-recently CEO Larry Page has announced the creation of a new company called Alphabet. It’ll be a big company that operates a collection of smaller companies… and Google will be the biggest of those.

So Larry Page is still boss. But Sundar Pichai, the guy who had been in charge of Android, Chrome, and plenty of other stuff at Google is now officially taking the reigns as the guy in charge of everything at Google. 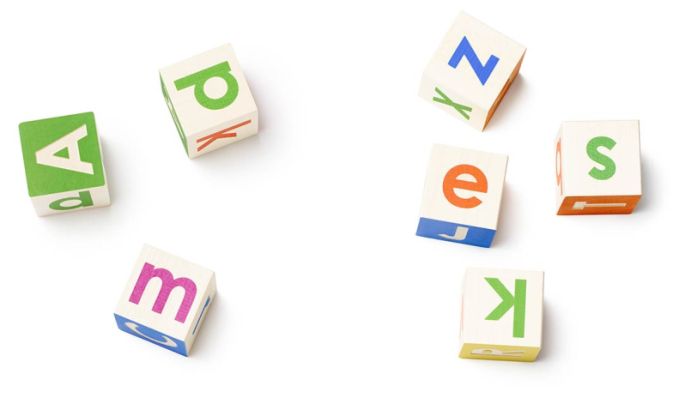 Google is still the place where Android, Chrome, search, YouTube, Maps, advertising, and all those internet-related things will live. But in recent years, Google has started getting into really weird areas that don’t always seem related at first glance, things like contact lenses that can detect the glucose levels of the people wearing them, or life-extension technologies. Both of those projects will now be separate from Google, but they’ll still be part of the Alphabet family.

If there was any doubt that Alphabet is kind of just a new name for Google, anyone that owns Google stock will automatically have that stock converted to Alphabet stock… which will continue to trade under the GOOG or GOOGL names. But the new structure will help each individual company that makes up Alphabet operate more like, well, an individual company.

Each of those companies will have its own CEO and its own mission. Larry Page will be CEO of alphabet, and Google co-founder Sergey Brin will continue to work with him.