Take a bunch of developers and tell them to build something that nobody needs in one day and see what happens. That’s the idea behind the Stupid Shit No One Needs & Terrible Ideas Hackathon, which has been up and running for a few years.

Last week developers came up with 75 dumb things as part of the latest hackathon, and some are so stupid that they’re actually pretty brilliant. And some, like the Outcognito Mode Chrome extension, are things you can actually install and use (but you probably shouldn’t). 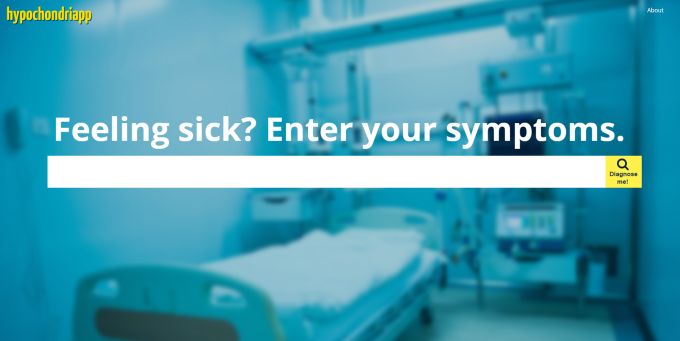 For example, here are a few of this year’s projects projects: