It seems like every day there’s a new music-on-demand service launching: YouTube Music, Apple Music, and Tidal are three of the most recent entries into a space that’s largely dominated by Spotify.

But one of the early players in this space is closing up shop. Rdio is filing for bankruptcy and shutting down its music streaming service. Many of the company’s assets are being acquired by streaming music company Pandora. 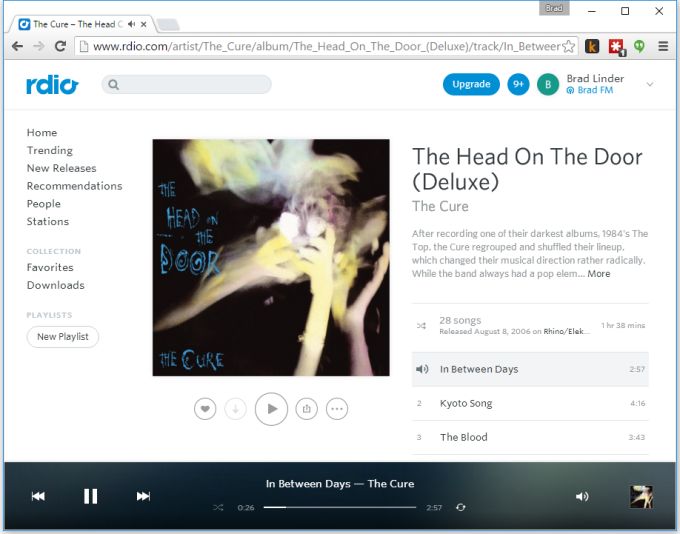 Pandora will pay $75 million for Rdio’s “technology and intellectual property,” and plans to offer jobs to many Rdio employees.

So what does this mean for Pandora going forward? It’s a little soon to say for certain, but right now the company differs from Spotify, Google Play Music Unlimited, Apple Music, and other music-on-demand services. Instead of picking a song, album, or artist and hitting play, Pandora creates custom radio stations based on your preferences. You can’t choose which song will play next.

But Pandora says that with the acquisition of Rdio’s assets, “the company expets to offer an expanded Pandora listening experience by late 2016, pending its ability to obtain proper licenses.” That sure sounds like Pandora might be considering adding on-demand music streaming to the mix.