Stompz is a wireless, wearable virtual reality input controller that allows users to move around within the VR world using their feet. You can keep your hands free for two-handed sword fighting while running from orcs at the same time.

The company developing Stompz is seeking funding for mass-producing the controller on Kickstarter. For $115, you can get in on the early bird investment. 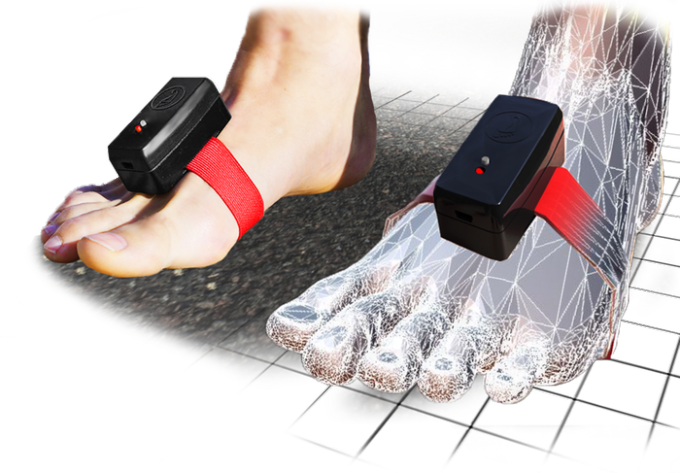 The device is made of two motion controllers that attach to the shoes using a clip, or can be strapped to feet using the included straps. It also uses a USB receiver, which plugs into any compatible USB port.

With the customizable controller software, you will be able to program what the left and right controllers do. Program it to move left, right, forward, backward, and even jump or crouch.

The VR controller will include a software development kit so developers can create new programs that are compatible. It will also feature extra connections so home electronics hobbyists can easily hack the hardware and play around with different possibilities.

Stompz is designed to work with nearly any platform that has a USB connector, including Oculus, Durovis Dive, Razer, and Google Cardboard. The program will be compatible with PC, Mac, Linux, and Android. If you are willing to jailbreak your iPhone, it will work with that platform, as well.

According to the device’s creator, Matt Carrell, it uses standard inputs that work universally, similar to the way you can use your mouse and keyboard in any computer. 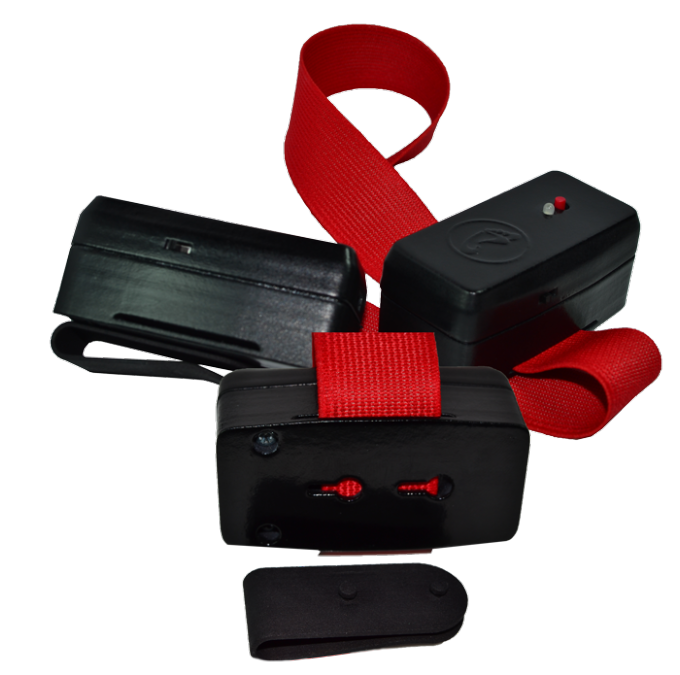 I tested Stompz about a year ago when I met its creator, Matt Carrell, at a developer convention in my hometown. In its prototype stage, the controls worked pretty well. Not only could I turn and walk in place to explore the VR environment on display in the Oculus, but I could also jump over logs, duck under branches, and even run down pathways, all using just my feet. That was before Dragon Innovation was involved with the project.

If funded, the plan is to manufacture the controllers and have them ready to ship by November of 2015 for early bird and VIP pledges. You can find out more about Stompz at the company’s Kickstarter campaign.