But now you can get a similar experience on desktop computers thanks to an updated version of Big Picture mode for the Steam desktop client. It’s now available for testing. 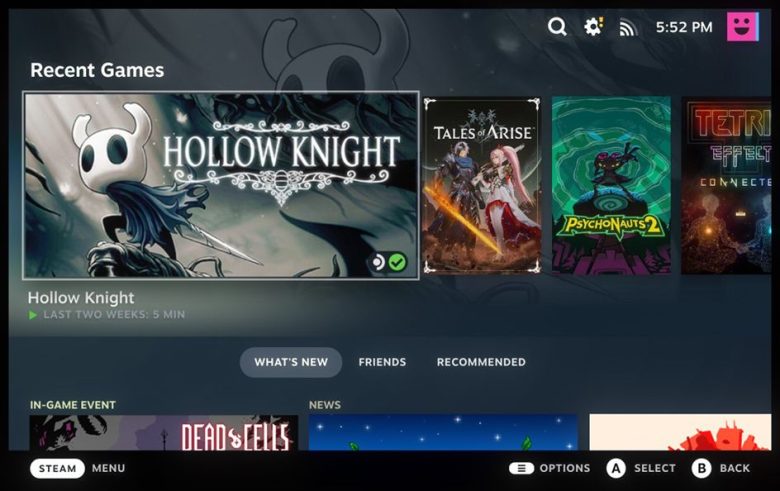 It can also come in handy if you’re using Steam on one of the growing number of handheld gaming PCs that aren’t the Steam Deck.

Valve has offered a Big Picture mode for years, but last year the company announced that the Steam Deck UI would eventually replace the old version. Now it looks like the new UI is available for beta testers. If all goes well, the next stop would be the stable version of Steam for desktop and laptop computers.

Among other things, the new user interface brings an updated home screen layout with recent games and other updates, a new universal search utility that can access your game library, the Steam store, and your friends’ content, and a new controller configurator.

There are also new system and quick access menus and an updated in-game overlay to show achievements and guides.

You can find more details in Valve’s announcement.