Valve’s Steam Deck is a portable game system that’s basically a handheld gaming PC. But it has a custom AMD Ryzen processor with RDNA 2 graphics. It ships with Steam’s Linux-based Steam OS software pre-installed. It has controllers and touchpads, but no physical keyboard. And the display resolution is lower than some gaming PCs.

So while Valve says “many” of the 50 thousand games available from the Steam game client will run on the Steam Deck without any problems, not every game will be compatible. So the company has launched a new Steam Deck Verified rating to let you know if the Steam Deck can handle the games you want to play. 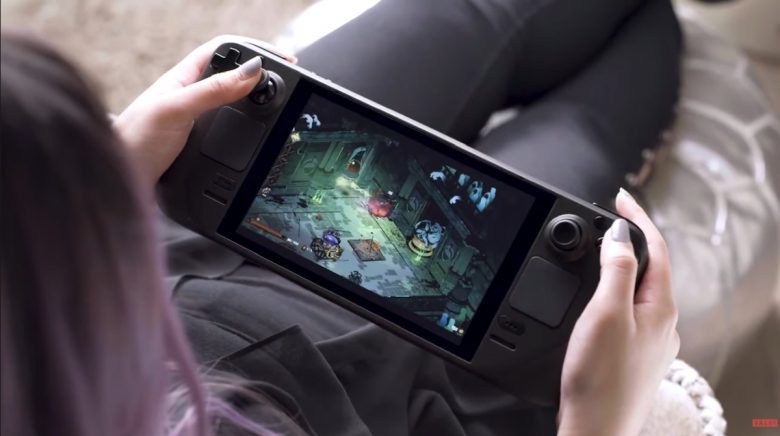 The ratings are basically broken down into four categories:

Valve says the icons will be visible in the Steam game client when you’re shopping for games or browsing your library. In addition to the icon itself, there’s a Learn More button that you can press to get more information about why a game is playable or unsupported rather than verified.

The company says it checks games to ensure that they:

Game ratings may change over time if game developers update their titles or as Valve updates Steam OS. But there are some things that will likely remain constant – for example, the Steam Deck isn’t designed to support virtual reality games and experiences and doesn’t really have the horsepower for it. So any game that requires a VR headset will be listed as unsupported.

The Steam Deck is available for pre-order for $399 and up, and it’s set to begin shipping in December to customers who have already placed pre-orders, although new customers will not receive their units until the second quarter of 2022.