The Steam Deck is a portable gaming PC designed to be held in your hands. But it’s also a full-fledged computer with support for video output, which means you could also connect it to a display, keyboard, and mouse and treat it like a desktop computer for gaming, productivity, or anything else you’d use a PC for.

Now you can also purchase an official Steam Deck Docking Station that makes it a little easier to connect peripherals. The dock wasn’t available when Valve began shipping the Steam Deck to customers earlier this year, but now you can buy a docking station for $89. 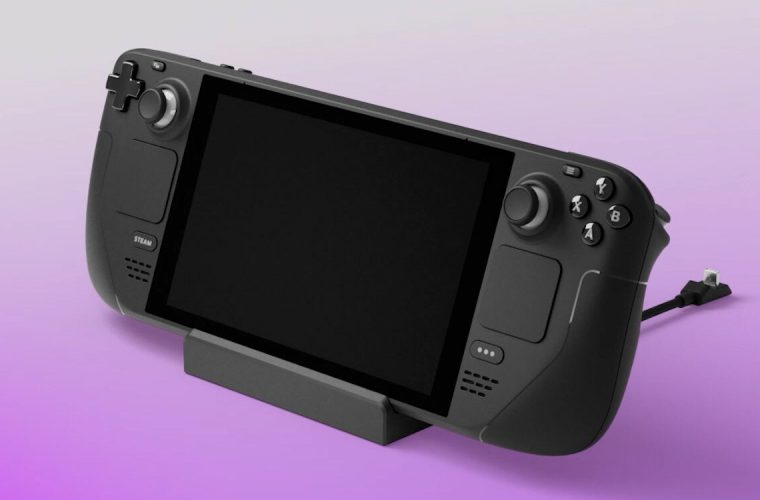 The dock measures 117 x 50.5 x 29mm (4.6″ x 2″ x 1.1″) and weighs about 120 grams, which (4.2 ounces), which makes it a portable accessory that you can easily carry with you. But it’s probably most useful when left by your desk or TV stand, as you can leave a bunch of peripherals plugged in and connect or disconnect them to a Steam Deck just by dropping it into the dock or removing it. 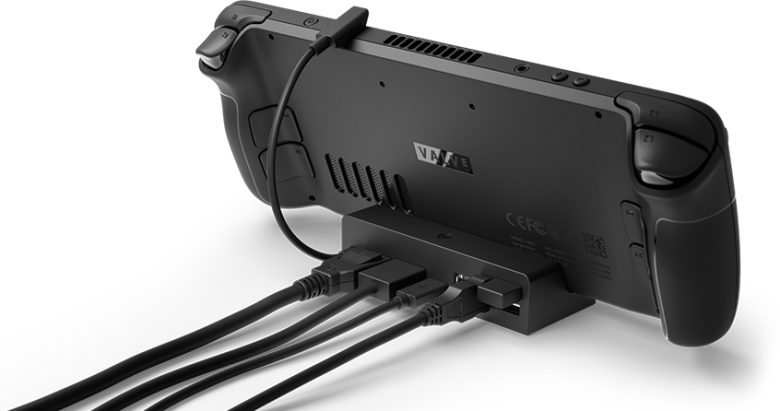 The docking station also comes with a 6 foot USB-C cable featuring a 90 degree connector and a power supply plus 1.5mm cable (Valve says it’s the same power supply that comes with the Steam Deck).

Unlike some gaming PCs, which offer better performance while plugged in, the Steam Deck should run just as well on battery power as it does while connected. So this docking station doesn’t improve performance. It just makes it easier to connect hardware to the handheld.

Valve says the Docking Station has been tested with “a wide range of displays and peripherals,” but there may be some bugs when used with untested hardware. There’s also a known issue affecting some LG displays, with “visual noise” when the Steam Deck wakes from sleep. While Valve is looking for a solution to this bug, you can apparently resolve the issue by unplugging and reconnecting the dock cable or putting the Steam Deck to sleep and waking it again. 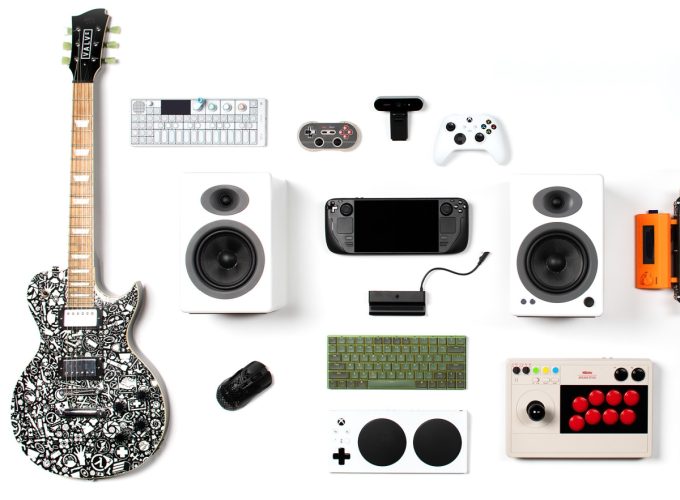 Of course, since the Steam Deck has a full-function USB-C port, you don’t need an official Steam Deck Docking Station to connect peripherals. Valve notes that “most USB-C compliant hubs and docks will work without issue with the Steam Deck,” although Thunderbolt and DisplayLink docks are not officially supported (they might work though). Just note that if you want to charge your Steam Deck while it’s docked, you’ll need a docking station that supports USB-C Power Delivery passthrough.

via Steam Community, Steam Support, and The Verge