The new StarLite Mk IV is available for order from Star Labs with prices starting under $500, but you’ll probably have to wait until January for the laptop to be delivered because it’s still in production. 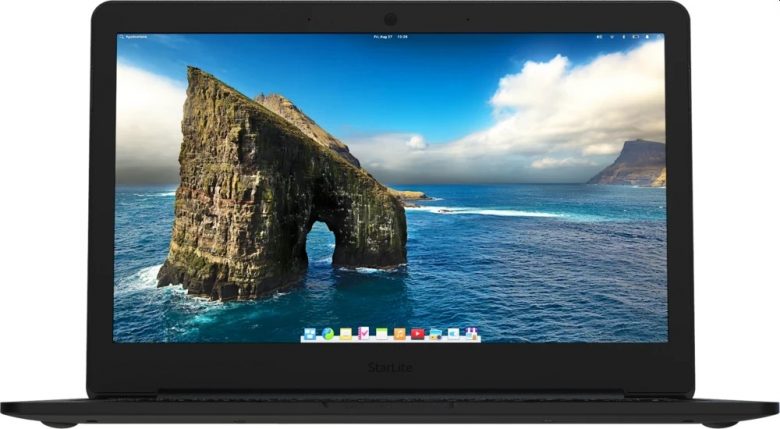 Star Labs is offering a 5% discount for folks who orders now though, which effectively brings the starting price down to $455 for a model with a 240GB SSD. You can also pay extra for additional storage or optional accessories.

The StarLite Mk IV is a modest upgrade over last year’s Mk III model in some ways, with only a slightly faster processor and no significant change to the display, memory, or storage. But Star Labs has upgraded the webcam from a 480p model to a 2MP camera, added a redesigned trackpad, and included a contoured heat plate for improved cooling. 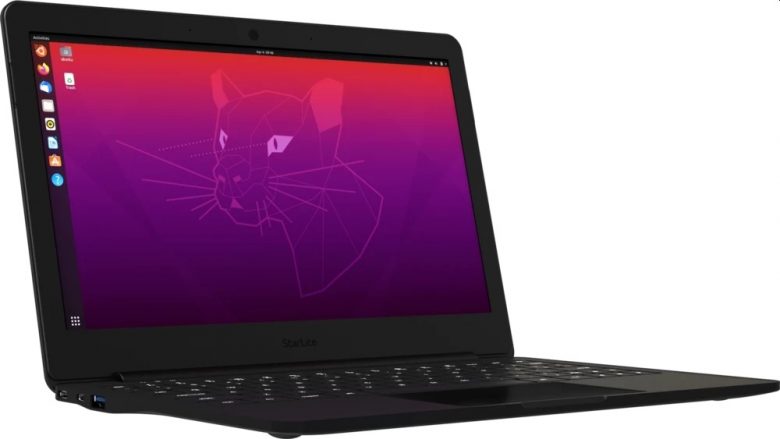 The notebook can be configured with one of several different Linux-based operating systems pre-installed, including Ubuntu, Elementary OS, Linux Mint, Manjaro, MX Linux, or Zorin OS and customers can choose between American Megatrends BIOS/firmware or the open source Coreboot.

With a 6-watt, quad-core processor based on Intel Gemini Lake Refresh architecture, the laptop isn’t exactly a speed demon. But it’s a step above some budget Chromebooks or Windows laptops thanks to a 560MB/s SSD, backlit keyboard, glass-covered trackpad, and full HD display. 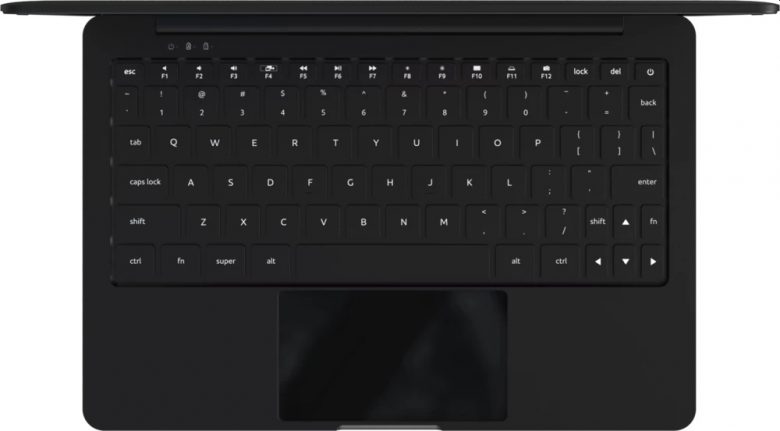 Other features include USB 3.0 and USB 2.0 Type-A ports, a micro HDMI port, a 3.5mm headphone jack, and a microSD card reader plus a USB 3.0 Type-C port that can be used for charging, data, and video output. The notebook comes with a 60 watt USB-C power adapter.